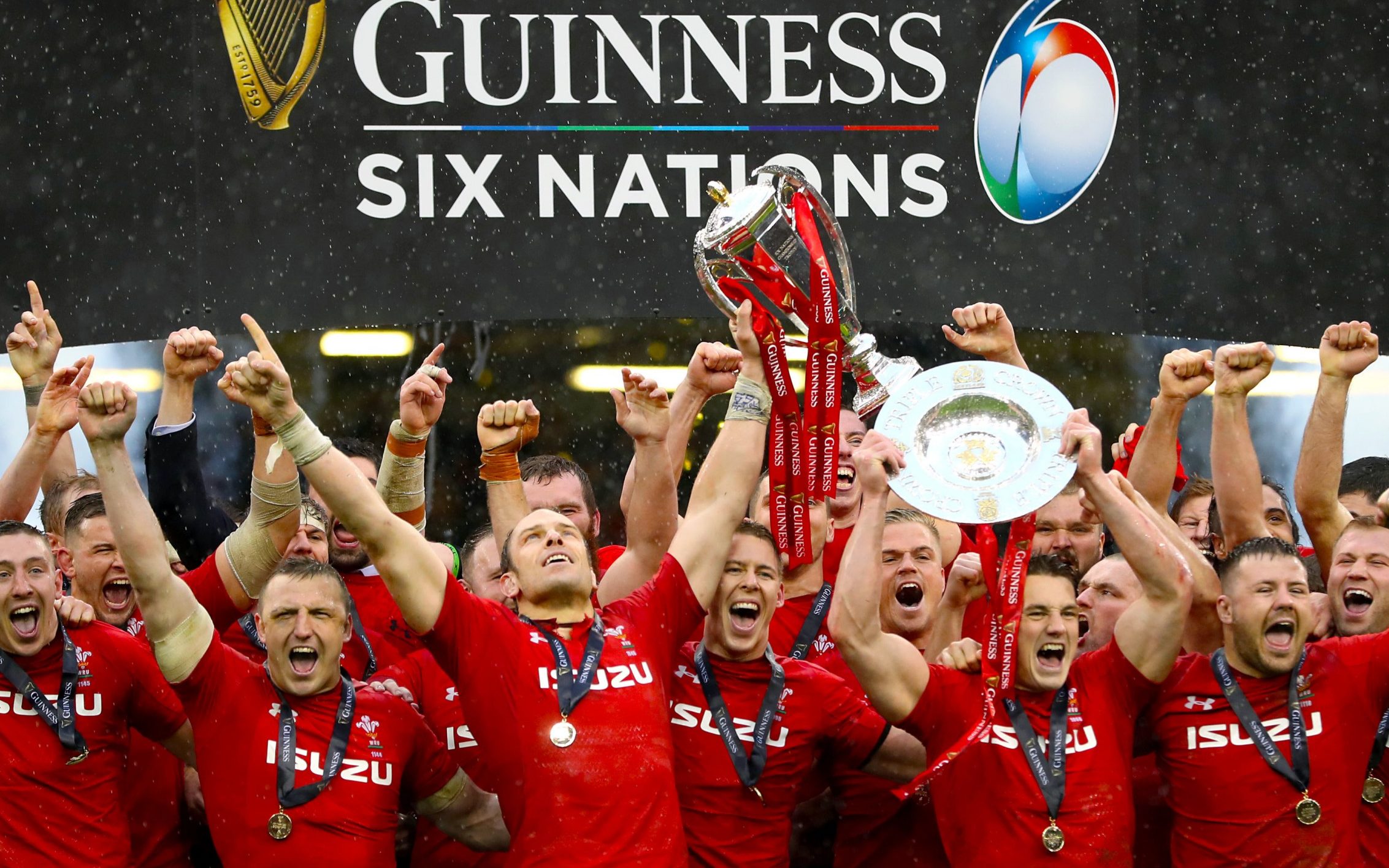 After a coronavirus-enforced hiatus, the Six Nations 2020 Championship is entering its final stretch, with the four remaining matches due to be played over two weekends at the end of October.

Back at the start of 2020, Ireland played their first two matches at home in Dublin, narrowly beating Scotland and then comfortably seeing off Wales before going on the road to Twickenham. Andy Farrell’s side were well beaten and their fourth fixture, away against Italy, was postponed due to coronavirus.

France defeated England in Paris on the opening weekend before securing a disjointed victory over whipping boys Italy. Fabien Galthie’s side then had their best win of the tournament, clinging on to beat Wales in Cardiff, before coming unstuck as they were on for a Grand Slam, losing to Scotland at Murrayfield.

England responded to that opening loss to Les Bleus with victory over Scotland in Edinburgh, lifting the Calcutta Cup in horrendous conditions as Storm Ciara struck. An emphatic win over Ireland then got their tournament back on track before victory over Wales left them at the top of the overall standings.

Wales have had a difficult tournament, losing to Ireland, France and England with their only win coming over Italy.

Scotland lost both their opening two games, although both matches were close, before securing a win over Italy and upsetting Grand Slam-chasers France.

Predictably, at the foot of the table are Italy, who have been taken apart by Wales, France and Scotland. They face Ireland in Dublin and England in Rome this autumn.

If England beat Italy with a bonus point in Rome, then they have one hand on the trophy. In this scenario, the only way that France, currently in second place and level on points with England, could prevent an English Championship victory would be if they, too, won their match against Ireland with a bonus point, and had a better points difference than England could manage against Italy.

Ireland can overtake both England and France, however, regardless of England’s result with Italy, but Andy Farrell’s side realistically need to beat both Italy (at the Aviva) and France (in Paris) with bonus points. That would take them to an unassailable 19 points.

Scotland are the only other side who could win the Championship, but the chances are immensely slim. They would have to beat Wales in Cardiff, hope France lose to Ireland, but then rely on Italy beating both England and Ireland.

If England do not beat Italy with a bonus point in Rome, however, then things become slightly easier for both France and Ireland, and the winner of that Franco-Irish clash in Paris would most likely claim the title – but they might need a bonus point.

If two or more teams finish the Championship with the same number of points, then they are placed according to the points difference. If points difference is equal, then tries scored is the determiner.