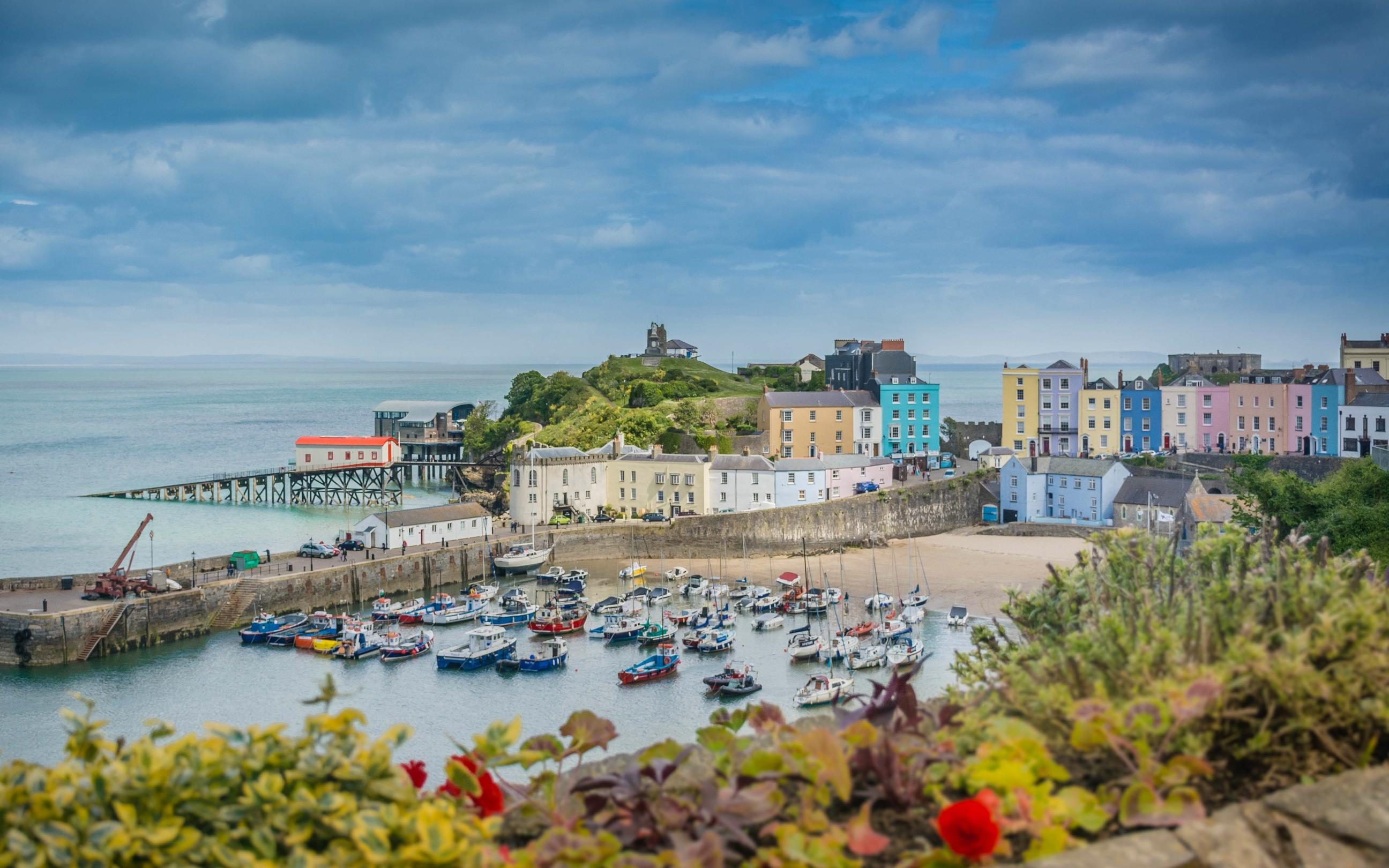 Wales could soon be thrown back into lockdown, with the Welsh government poised to announce new restrictions later today.

Concerns are mounting among Welsh business leaders that a 16-day ‘circuit breaker’ will be enforced over the school half term, dashing family holiday plans and putting thousands of tourism jobs at risk.

A leaked letter from a regional director of the Confederation of Passenger Transport to its members in Wales suggests that restrictions will come into effect at 6pm on Friday 23 October, and will last until 12.01 am on Monday 9 November.

“It’s going to be a really difficult time and I can see a lot of business going to the wall,” David Chapman, executive director for Wales at industry body UK Hospitality, told BBC Radio Wales.

“I can see jobs being shed as furlough is coming to an end. We need full support, if we don’t get support now we are going to lose people in large numbers. We could lose up to 40,000 jobs which will be a massive impact in many rural and coastal communities.”

The Welsh Government cabinet is meeting this morning to discuss the proposals, with First Minister Mark Drakeford expected to make a statement at around midday.

Wales reported 950 new cases of Covid-19 over the weekend, as well as three further deaths, taking the total number of fatalities to 1,711.

There are already 17 Welsh areas with high infection rates that have been placed in local lockdown, including Cardiff, Swansea and Newport.

Scroll down for more updates