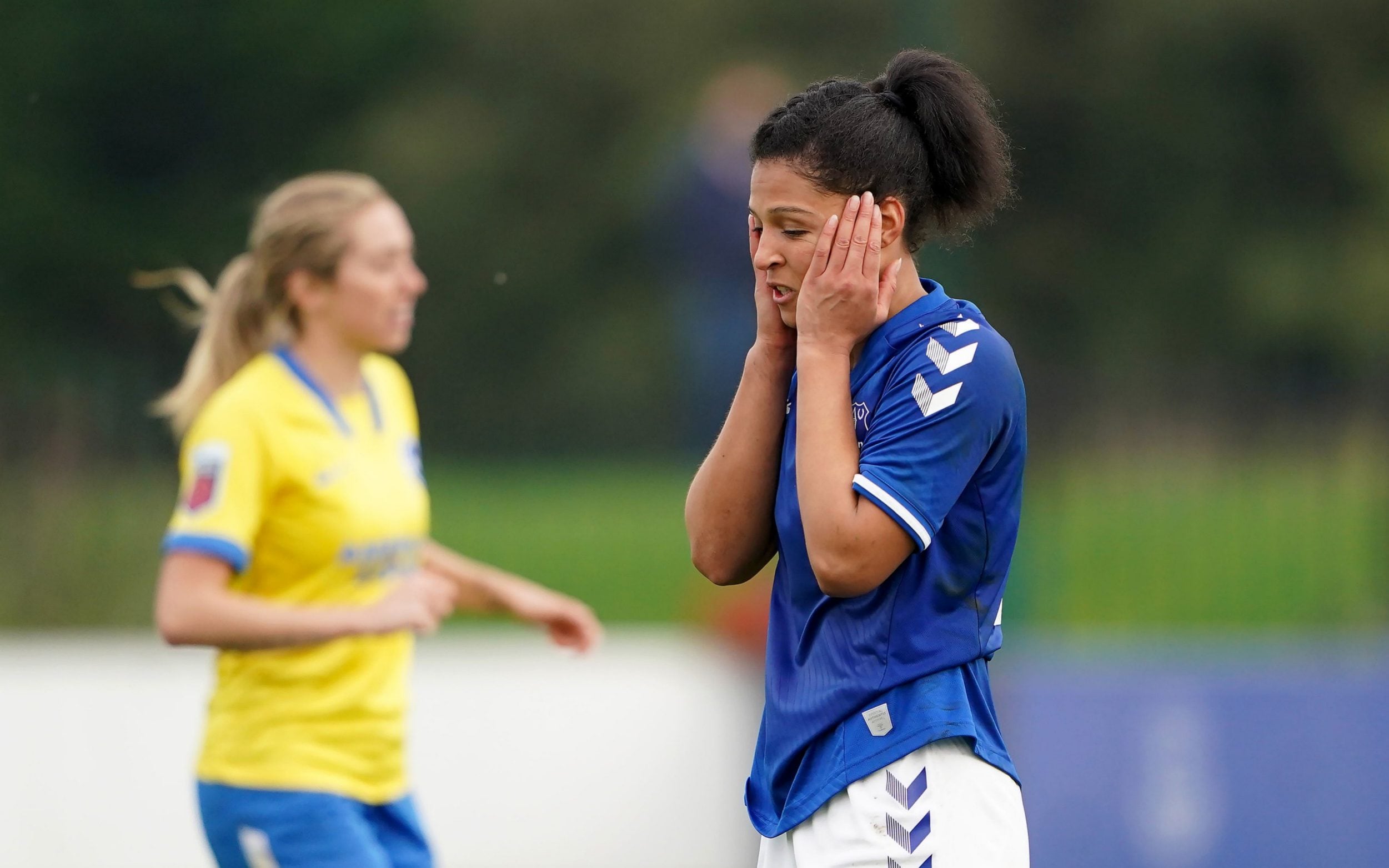 Arsenal fastened their grip at the top of the Women’s Super League as Everton dropped points for the first time this season after being held to a 2-2 draw by a resolute Brighton outfit.

The Gunners inflicted a 6-1 drubbing over Tottenham as Vivianne Miedema become the WSL’s all-time leading goal scorer after her hattrick ensured she surpassed Nikkita Parris’ previous haul of 49.

A late goal from Brighton’s Aileen Whelan meant The Toffees, who have been the surprise story of this new campaign, could not extend their four-game winning streak.

Willie Kirk’s side went in search of a winner late on as Danielle Turner struck the woodwork but the heroics of Brighton keeper Megan Walsh earned the visitors a point.

Manchester City also endured a frustrating afternoon after being forced to settle for a 1-1 at Reading. Amalie Eikeland headed in from a corner within three minutes to give the Royals the lead against last season’s runners-up.

Emily van Egmond’s header pulled one back for The Irons after Russo’s first and Rachel Daly’s cross found the net to give the hosts hope as they trailed 3-2, but Christen Press’s late strike sealed the points for United.

There were four different goal scorers as Birmingham claimed back-to-back WSL wins for the first time in two years with a 4-0 victory over winless Bristol City, who remain bottom.

Rachel Corsie, Mollie Green, Claudia Walker all converted before Christie Murray smashed in a penalty, with Abbi Grant’s stoppage-time sending off the only blemish on an otherwise convincing performance from Carla Ward’s side.