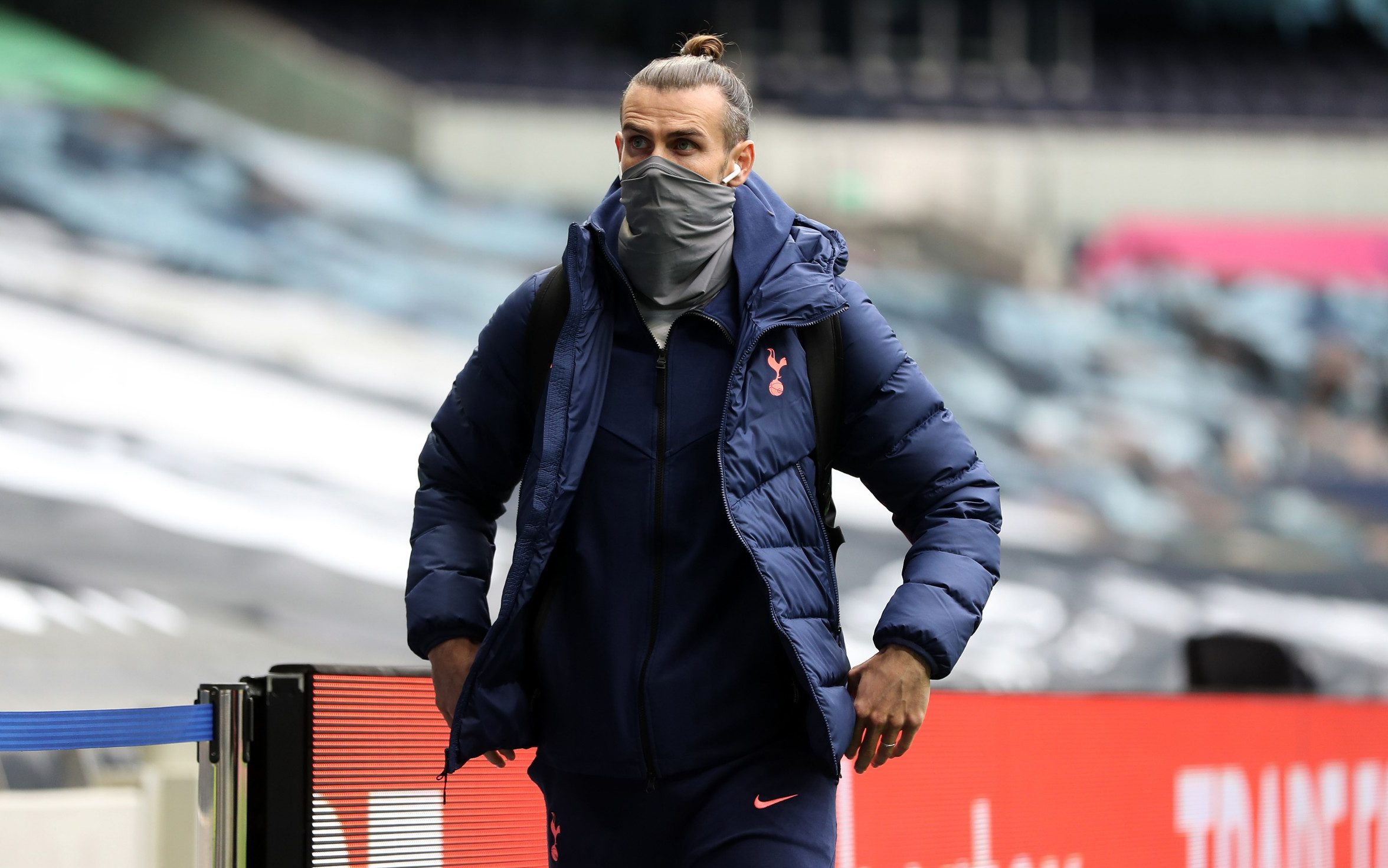 Tottenham boss Jose Mourinho believes Gareth Bale can regain the heights hit at Real Madrid and says he will be used predominantly on the right.

Bale is primed to make his second Spurs debut when West Ham visit this afternoon, having regained fitness following a knee injury.

The Wales international burst on to the scene a decade ago as a left winger, but then moved into a more central position and produced the sort of form which saw Real Madrid spend a then-record £85million on him in 2013.

He became a world star at the Bernabeu mainly playing on the right – excelling in a front three with Cristiano Ronaldo and Karim Benzema – and now Bale has told Mourinho that is there where his favourite position is.

“One of the first questions in my first conversation with Gareth – because the team is most important thing but the player is important too – was, ‘What’s your favourite position?’,” Mourinho said.

“I wanted to start from there and he answered me the question. Does that mean he will always be used in that position? No.

“Because the most important thing is the team, and he will play where the team needs him to play, but he was very clear by saying his favourite position is on the right.

“It’s not as a number 10, it’s not as a striker, it’s not any more on the left side like he did in the first years of his career at Southampton and Tottenham. His favourite position now is on the right side.

“So, that was a very good starting point of his development here.

“Real Madrid was basically, Bale, Benzema, Ronaldo, with Bale playing fundamentally playing from the right and that’s the position he prefers.”