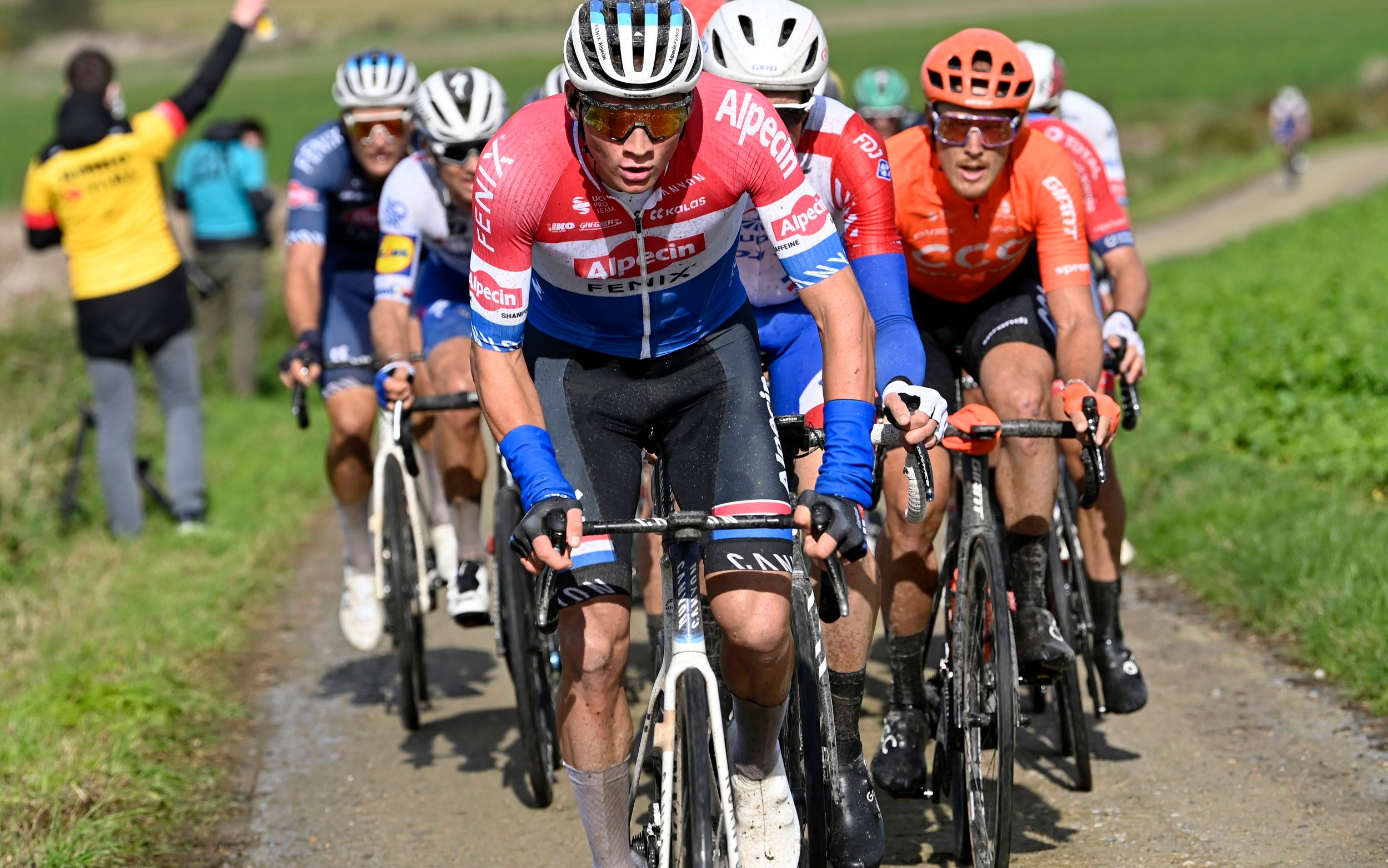 The race originally departed from Ghent, the spiritual home of Belgian cycling, though over the years its route has changed. As mentioned, this year’s race starts in Antwerp and concludes in Oudenaarde. Despite the various changes to the route over the years, one crucial characteristic of the Ronde remains: the hellingen, or hills which are often cobbled.

This year’s edition features 17 recognised climbs, including three ascents of Oude Kwaremont — the penultimate climb of the day — and twice up the final climb of the race, the Paterberg which tops out at an eye-watering 18.2 per cent in gradient: one-in-five in old money.

Though short in distance — the Paterberg is just 360 metres long — these brutal climbs are where, ordinarily, the decisive moves are made and if not, are where the field is whittled down further leaving the final selection of riders who will contest the race. In addition to the numerous hellingen, there are also five sections of kasseien, or cobblestones.

As with all WorldTour races, each of the 19 teams that make up the top-flight of professional cycling receive an invite and in the case of the Ronde all teams are contracted to race.

In addition to the Tour of Flanders, the Giro d’Italia continues today with a tough summit finish in the final day of racing ahead of the second and final rest day of the second grand tour of the season.