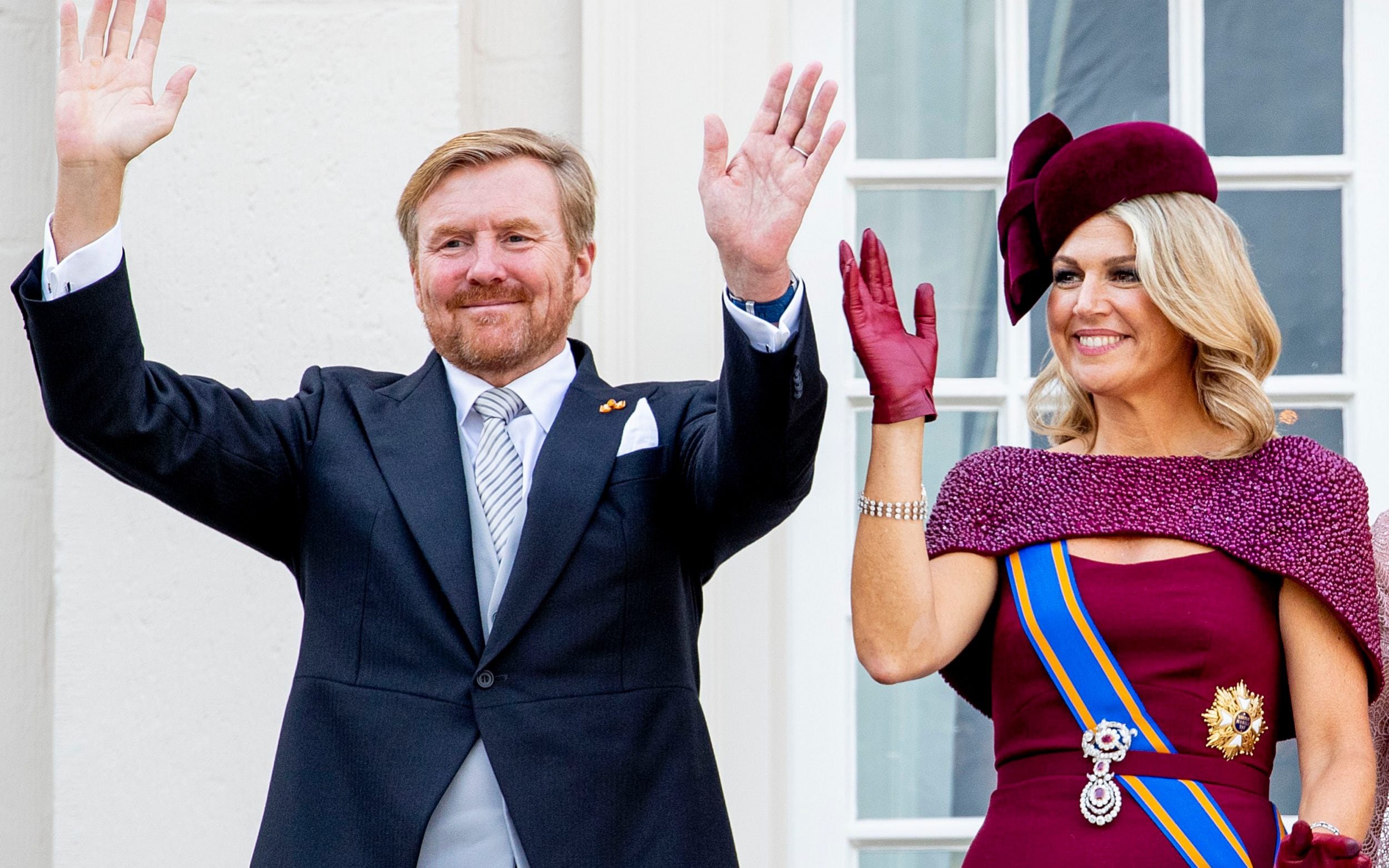 The Dutch king and queen cut short a holiday in Greece on Saturday after facing criticism for taking a vacation when the Netherlands is under a partial coronavirus lockdown.

King Willem-Alexander and Queen Maxima said they had taken on board the “intense” public reaction when news emerged of their holiday and returned after just one day.

“We will abort our vacation. We see people’s reactions to media reports, and they are intense, and they affect us,” the king and queen said in a statement late on Friday.

“We do not want to leave any doubts about it: in order to get the Covid-19 virus under control, it is necessary that the guidelines are followed. The debate over our holiday does not contribute to that.”

The seven-day rolling average of daily new cases in the Netherlands has more than doubled over the past two weeks, to 42 cases per 100,000 people on Friday.

Dutch bars and restaurants were closed as of Wednesday as part of a partial lockdown that will last at least four weeks, and  people are being urged to stay at home as much as possible.

It comes as King Willem-Alexander faces growing criticism for being out of touch, with Mr Rutte recently ordering a review of the annual budget for the royal family, under pressure from opposition lawmakers.

The king and queen apologised in August after they were pictured breaking social distancing rules with a restaurant owner during another holiday in Greece.