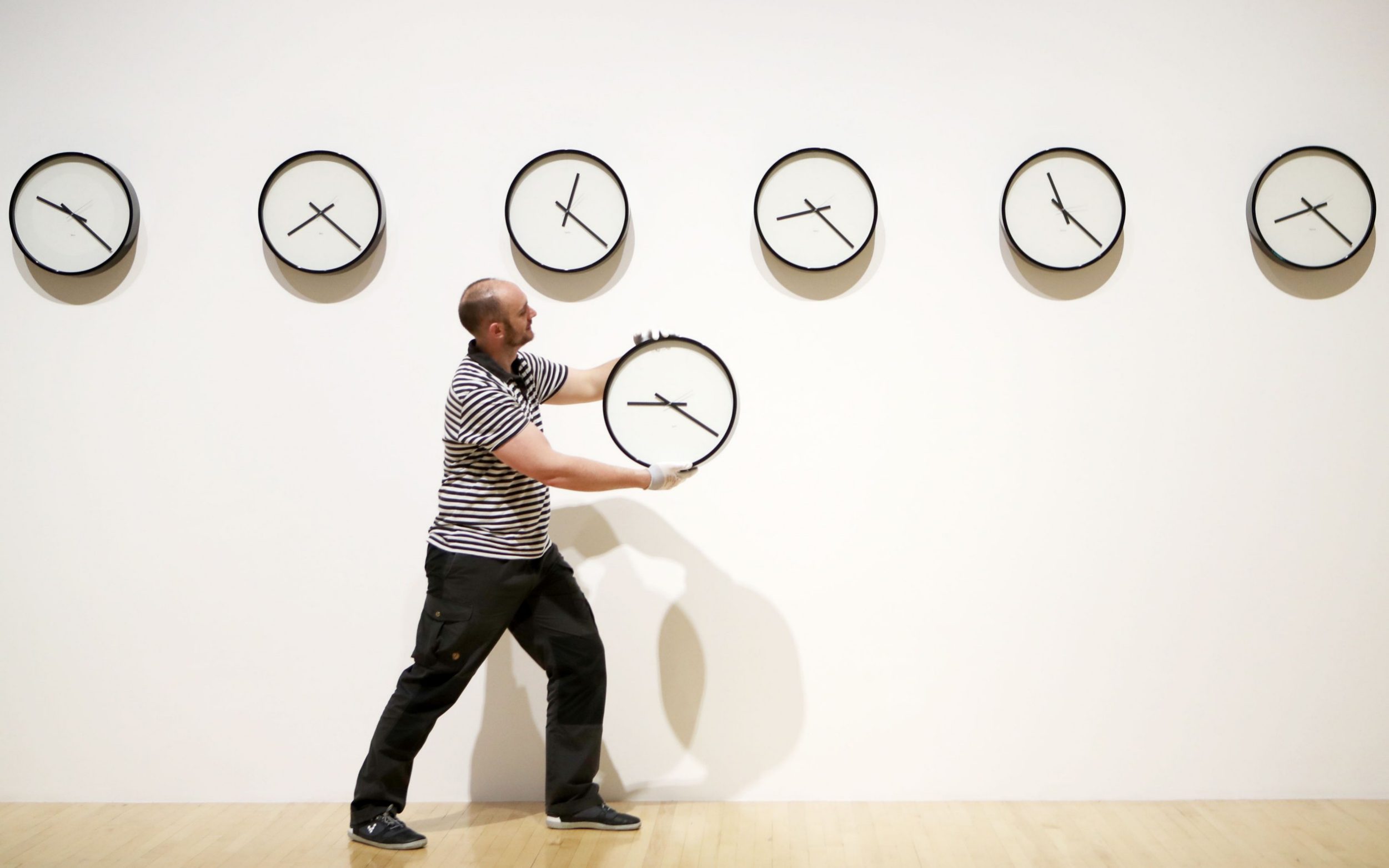 How dark does the UK get in winter?

In the UK the maximum 16 hours and 50 minutes of daylight falls on the longest day in June – also known as the summer solstice. On the shortest day,  Thursday December 21, this will dwindle to just seven hours and 49 minutes when the sun rises at 8:03am and sets at 3:53pm in London.

Daylight Saving: Whose idea was it?

A keen supporter of the outdoors, he noticed that during the summer people were still asleep when the sun had risen and wanted to stop Brits from wasting valuable daylight hours. Back then the clocks were set to Greenwich Mean Time (GMT) meaning it was light by 3am and dark at 9pm midsummer.

Willett published a pamphlet called ‘The Waste of Daylight‘ in a bid to get people out of bed earlier by changing the nation’s clocks, arguing it would not only improve health and happiness but it would save the country £2.5 million.

He proposed that the clocks should be advanced by 80 minutes in four incremental steps during April and reversed the same way during September. However, his idea was ridiculed and the Daylight Saving Bill got nowhere in Parliament when it was introduced in 1909.

Willett, however, would not be deterred. He spent the rest of his life trying to convince people his scheme was a good one. Sadly, he died of the flu in 1915, at the age of 58; a year before Germany adopted his clock-changing plan on April 30 1916, when the clocks were put forward at 11pm.

By then Britain and Germany had been fighting each other in the First World War (1914-18), and a system that could take pressure off the economy and conserve fuel was worth trying.

The Summer Time Act of 1916 was quickly passed by Parliament and the first day of British Summer Time, 21 May 1916, was widely reported in the press.

Back then the hands on many of the clocks could not be turned back without breaking the mechanism. Instead, owners had to put the clock forward by 11 hours when Summer Time came to an end on 1 October 1916.

The Home Office put out special posters telling people how to reset their clocks to GMT and national newspapers also gave advice.

Willett, who died at his home near near Bromley in Kent,  is commemorated for his efforts by a memorial sundial in nearby Petts Wood, set permanently to Daylight Saving Time.

The Daylight Inn in Petts Wood is named in his honour and there’s a road there called Willett Way.

Willett wasn’t alone in realising the potential of utilising wasted daylight hours. As far back as 1784, Benjamin Franklin, one of America’s Founding Fathers, had written a letter to the Journal of Paris making fun of the fact people were sleeping through daylight and burning candles and fuel for light at night. Franklin even suggested a tax on shuttered windows and public alarm clocks to solve the problem.

Has the time difference always been one hour?

Today clocks are almost always set one hour back or ahead, but throughout history there have been several variations, like half adjustment (30 minutes) or double adjustment (two hours), and adjustments of 20 and 40 minutes have also been used. A two-hour adjustment was used in several countries during the 1940s and elsewhere at times.

A half adjustment was sometimes used in New Zealand in the first half of the 20th century. Australia’s Lord Howe Island (UTC+10:30) follows a DST schedule in which clocks are moved 30 minutes forward to UTC+11, which is Australian Eastern Daylight Time (AEDT) during DST.