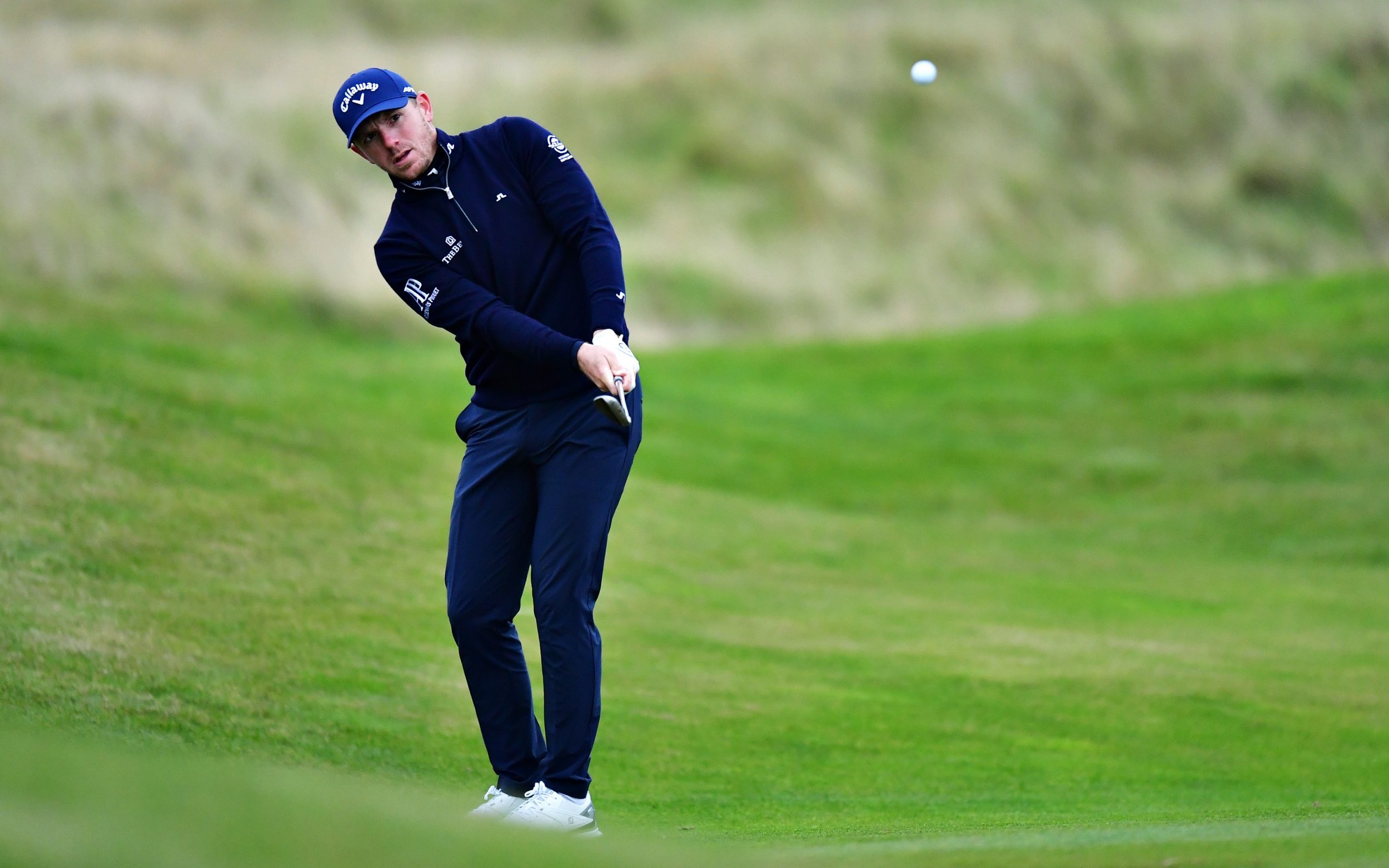 Matt Wallace revealed his mind was not even on playing good golf as he recorded an excellent, bogey-free 66 to take control after three days of the Scottish Championship.

The Englishman recently slipped out of the world’s top 50 for the first time in almost two years after just one top-10 finish in 2020, but he has looked back to his best at Fairmont St Andrews.

Wallace has four European Tour wins to his name and it was easy to see why as he carded an eagle and four birdies to propel himself to 18 under and into a three-shot lead over countryman Garrick Porteous.

The Ryder Cup hopeful looks to be hitting some form just at the right time as the race to be part of Padraig Harrington’s European team resumes in the new year, and he believes a new mental approach is helping him rediscover his best.

“They’ve been telling me if I did this, it would come good at some point so I really tried hard today,” he told europeantour.com after his round.

“It was nice to really focus on the process rather than try and play good golf. It was literally like, ‘let’s work on this and see how it goes’ and it came good.

“I enjoyed it a lot. Especially at the end there to finish the way I did was really nice. It’s probably the best I’ve ever handled myself.”

Wallace birdied the short fourth and when given another opportunity at a gettable par four on the seventh, he holed from 20 feet for an eagle.

He put an approach to four feet on the 14th and then holed a brilliant bunker shot on the 17th before taking advantage of the par-five last hole to burst clear.

Porteous won the Amateur Championship in 2013, but is still looking for a first professional win on a top-flight tour and he matched Wallace with a 66 to sit a shot ahead of Spaniard Adrian Otaegui and two clear of American Sean Crocker.

Northern Ireland’s Jonathan Caldwell and English pair Chris Paisley and Eddie Pepperell were at 12 under, with the home challenge being led by Calum Hill and Marc Warren, who sit 10 shots off the lead.