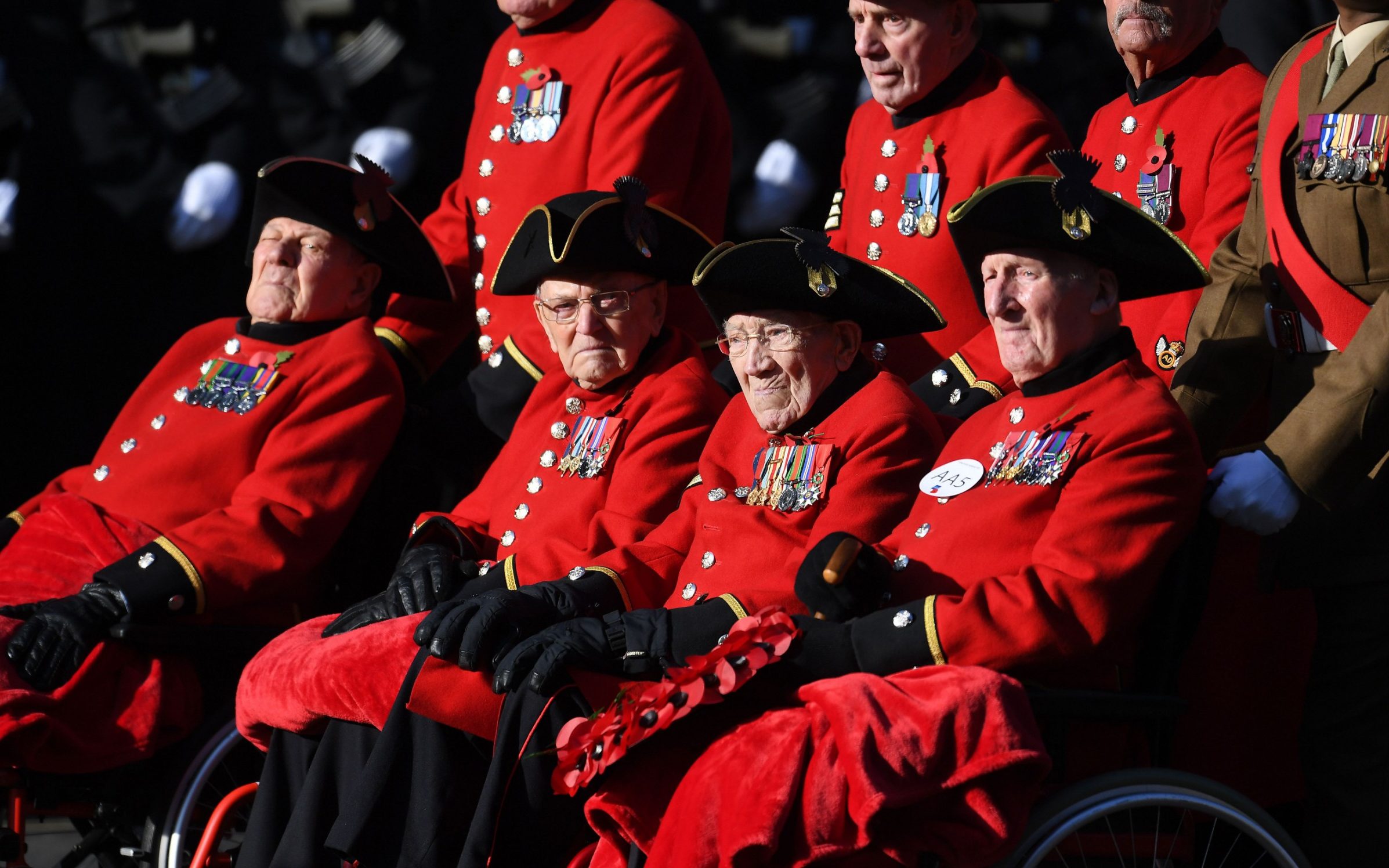 A couple of MPs have recently advocated the ideas in the “Great Barrington Declaration”.  It’s the plan that we should end restrictions, get back to normal, and build up herd immunity among working age people, while isolating pensioners and other vulnerable people for six months or so as the virus spreads.

It sounds tempting to get younger people back to normal. Could it be workable? I’ve been trying to crunch the numbers about what it would mean in practice.

There are about 12 million people aged 65 or over in the UK.  But many pensioners live with younger people, and there’s 14.8 million people living in households with someone of pension age.

Additionally, in England alone, there’s 2.2 million ill patients on the Shielding List. Though some overlap with the group of pensioners above, some don’t, and they too have others living with them.

So we’d be looking at 16 to 17 million people going through 6 months of full isolation, while we let the virus work through the rest of us.

Trying to isolate and care for all these people while the virus reached a climax would be a monumental undertaking. It’s not clear how we’d safely supply them with food as the virus spiked.

How many people would likely die on the way to herd immunity?  Well, although younger people are less likely to die of Covid-19, some do, and the isolation of old and ill people could never be complete: some will have to go to hospital or see carers, or live in care homes, or the young people living with them will not fully isolate and they’ll get it.

About eight per cent of people have had the virus so far (call it 10 per cent to be generous) and on the common assumption that we’ve need to get to 60 per cent for herd immunity to work, we’d need around a further 50 per cent of the younger population to get it.

If we look at mortality rates by age and combine them with the age profile of the UK, then if half of younger people got it and only five per cent of pensioners, that would mean around 90,000 deaths.

But if isolation was not so good and 15 per cent of pensioners got it, then around 175,000 people would die of it.

That’s a lot of deaths. But that’s still assuming that healthcare is not overwhelmed, and so all those who needed treatment for Covid could still be able to get it. It’s also assuming there are no non-coronavirus deaths caused by the NHS being overwhelmed.

Sadly, both those assumptions are unlikely.

If we take data on the proportion of those with coronavirus who end up in hospital by age group and we again assume that 50 per cent of younger people get the virus plus five to 15 per cent of pensioners, then we should expect between 860,000 and around 1.1 million hospitalisations.

Given the way the virus grows like compound interest without interventions, those hospitalisations would likely come at roughly the same time in a spike.

In England there are 4,123 adult critical care beds (up from 3,550 in 2010). Not all those hospitalised need critical care, but even a small proportion of hundreds of thousands of people into 4,000 beds doesn’t go. Liverpool’s main hospital is using 95 per cent of its intensive care capacity already.

So even a very, very small chunk of the expected hospitalisation spike would totally overwhelm the NHS, like a tidal wave over a tiny sandcastle.

That means we should add to the directly-caused deaths an additional number: more covid patients would die because they wouldn’t be able to get treatments, and more patients with other diseases would die too.

To want to go with the plan set out in the Barrington Declaration, you’d have to be 100 per cent sure than none of the three better solutions under development will arrive: no vaccine, no mass rapid testing and no medical improvements that mean people who get the virus don’t die of it. But actually, it looks increasingly likely that several of these solutions will arrive next year.

What is the track record of the people behind the Declaration?  One of its lead authors predicted in May: “I think that the epidemic has largely come and is on its way out in this country.” She said the decline in cases was “due to the build-up of immunity.” She was wrong.

That’s important because the same reason they wrongly thought it was all over in the summer, is the reason they think it will work now.

No countries are currently following the strategy suggested in the Great Barrington Declaration.

Some people talk about Sweden.  Sweden has favourable demographics to get off lightly: more people live alone than anywhere else, and the country is sparsely populated. Nonetheless, the death rate there has been ten times higher than their similar neighbours in Norway and Finland. It’s not been a success and Sweden now has quite a lot of restrictions in place too.

Having crunched the numbers, I conclude the Declaration isn’t a viable solution. The countries that are doing best have followed completely different approaches. We should learn from them, rather than embark on a route which would see the NHS overwhelmed and would be likely to lead to hundreds of thousands of unnecessary deaths.

Do you think young people should be allowed to get back to normal? Let us know in the comments section below