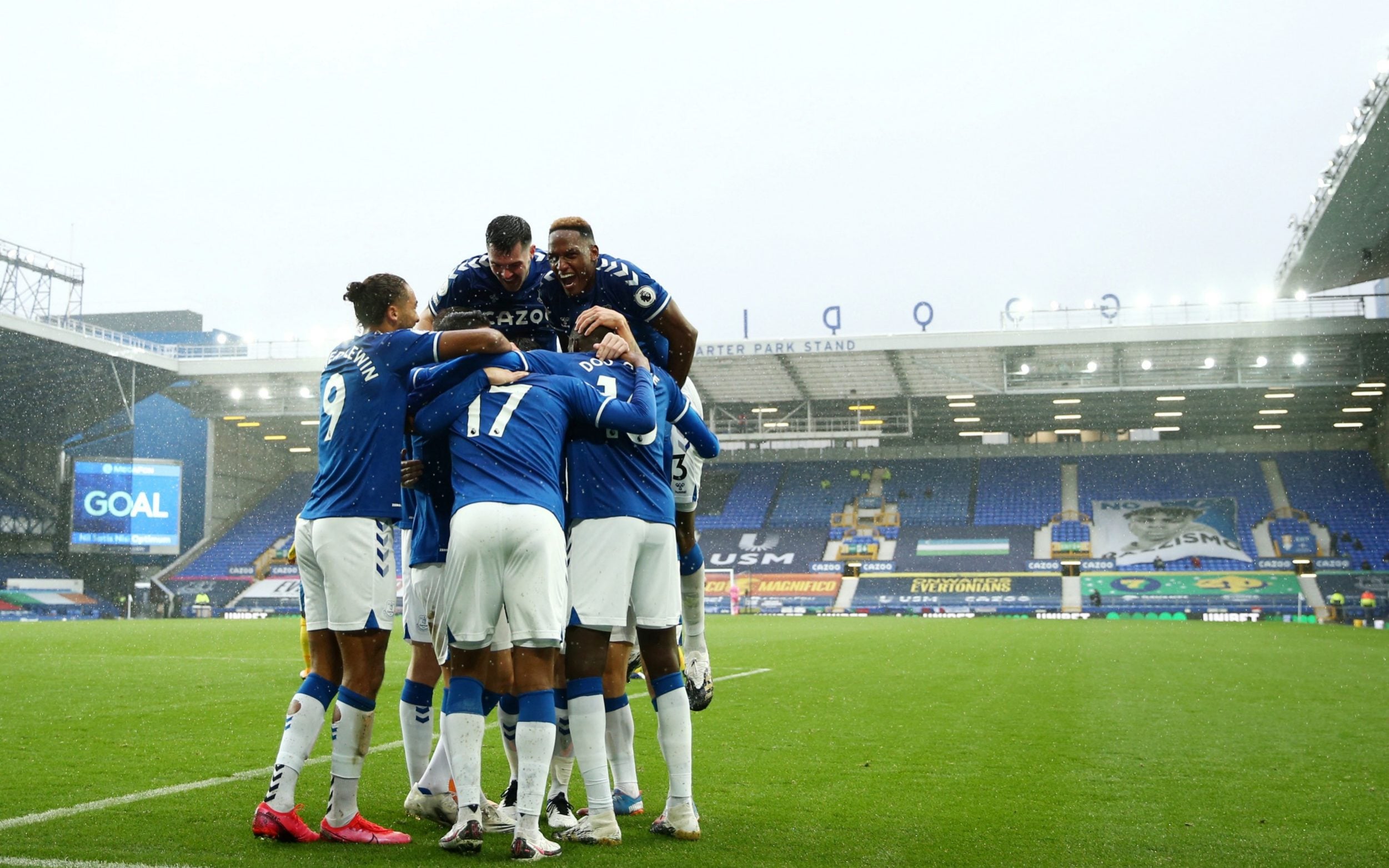 Just the small matter of the 235th Merseyside derby. The current champions against the current pace-setting, table-topping Everton. It has been a whole decade since Evertonians were able to celebrate a victory in this match but with Carlo Ancelotti’s team starting like a runaway train, could this be the year? Liverpool, even with the international break, will still be licking their wounds after that 7-2 embarrassing by Aston Villa. Beware the wounded animal. Hopefully a cracker awaits.

The match is on Saturday, October 17, the first of four games in the Premier League.

What TV channel is on?

BT Sport 1 for this one. Calls to make the match free to air amid concerns over coronavirus breaches were rejected by the broadcaster. So very much still subscribers only.

Alternatively, you can bookmark this page and return to follow the action on our live blog with Jake Goodwill.

Liverpool are boosted by the return to training of Sadio Mane and Thiago Alcantara after both returned negative Covid-19 tests following a period of isolation. Jurgen Klopp tends to turn to players who have rested during international breaks so both may get a run out. Klopp added that goalkeeper Alisson is recovering well but midfielder Naby Keita will not be fit.

Ancelotti said he had all his players available but would make a late call on defender Yerry Mina and midfielder James Rodriguez, who played for Colombia in Chile and returned only on Thursday.