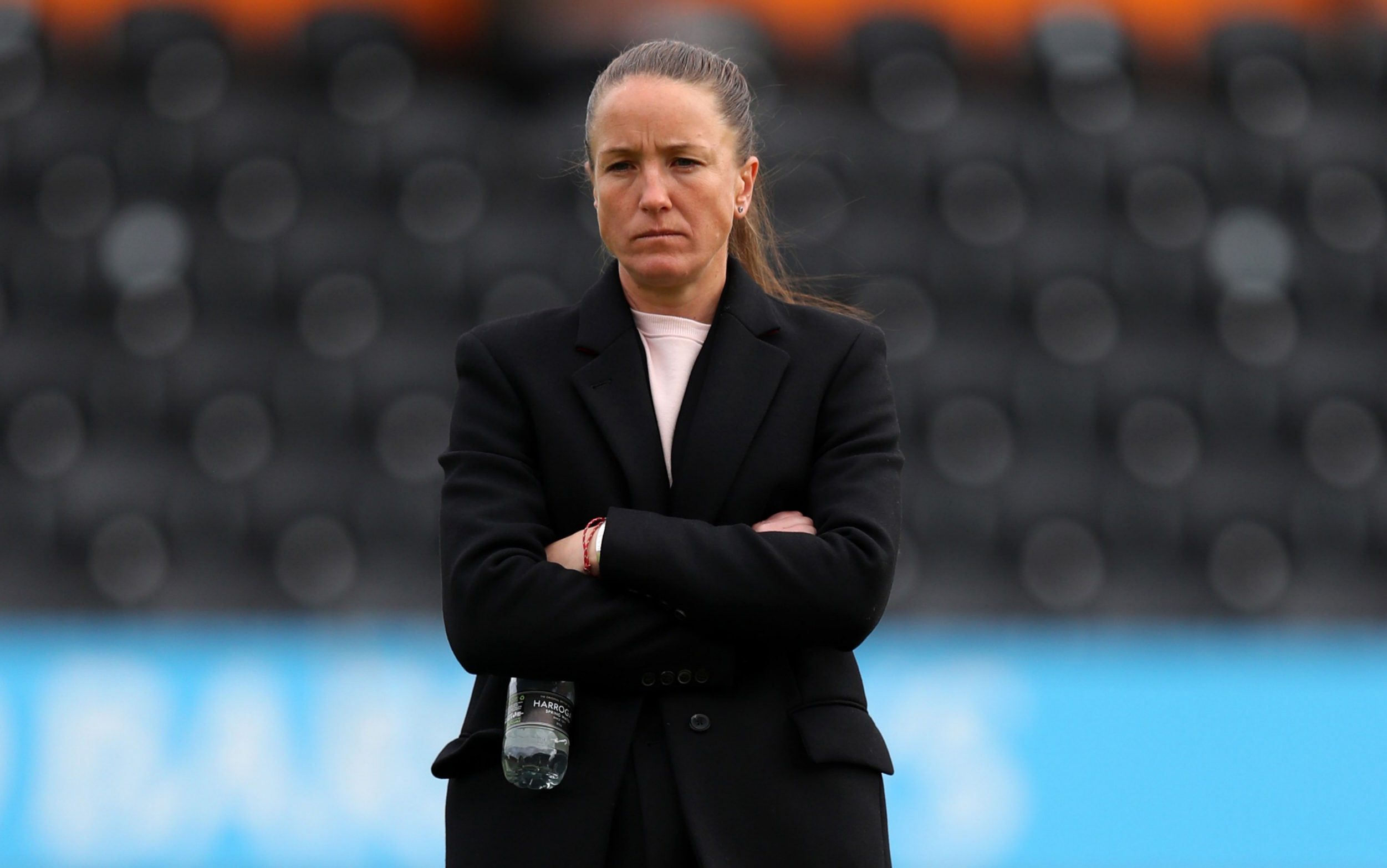 Manchester United manager Casey Stoney said that her team have “learnt their lesson” from last season’s defeat at West Ham ahead of their visit to Victoria Road on Sunday.

In December 2019, Matt Beard’s side sealed a 3-2 win after two late free-kicks from Katharna Baunach ensured a thrilling end to the encounter. “We’ve spoken about it this week,” Stoney said. “That game still really irks me, and I know that it really irks the players. It’s one that we shouldn’t have lost, but we did. We know the lessons and we’ve got to make sure that doesn’t happen again.”

Stoney’s side are unbeaten in the Women’s Super League so far, having won three in a row following their draw against Chelsea on the opening day. In addition to keeping two successive clean sheets – for the first time since October 2019 – they have also secured wins in both of their away matches so far.

“Our away record wasn’t good enough last season,” Stoney reflected. “It’s something that we wanted to improve this year. We want to be good at home – which we generally have been – but we want to be good on the road as well. It’s a massive step on Sunday to make sure that we are consistent. It shows that we have the mentality to win.

“As a former centre-half, the clean sheets are massive. In both games, Brighton and then Spurs, our back line stood up quite well. It always gives us a chance to win the game if we can keep a clean sheet, because we know that we’ll create the chances.”

Stoney also revealed that Jess Sigsworth, Jane Ross and Lotta Okvist are back in the squad, while Lauren James and Ona Batlle have been running this week. “Hopefully, after the international break, we’ll be nearing to having a full squad,” she added.

West Ham will be looking for their first win of the campaign before the international break, but Stoney believes that their league position does not give the full picture. “You can’t get away from their front line,” she said. “They’ve got Rachel Daly, [Adriana] Leon, [Alisha] Lehmann, [Leanne] Kiernan; [Kenza] Dali has been in inspired form this season.