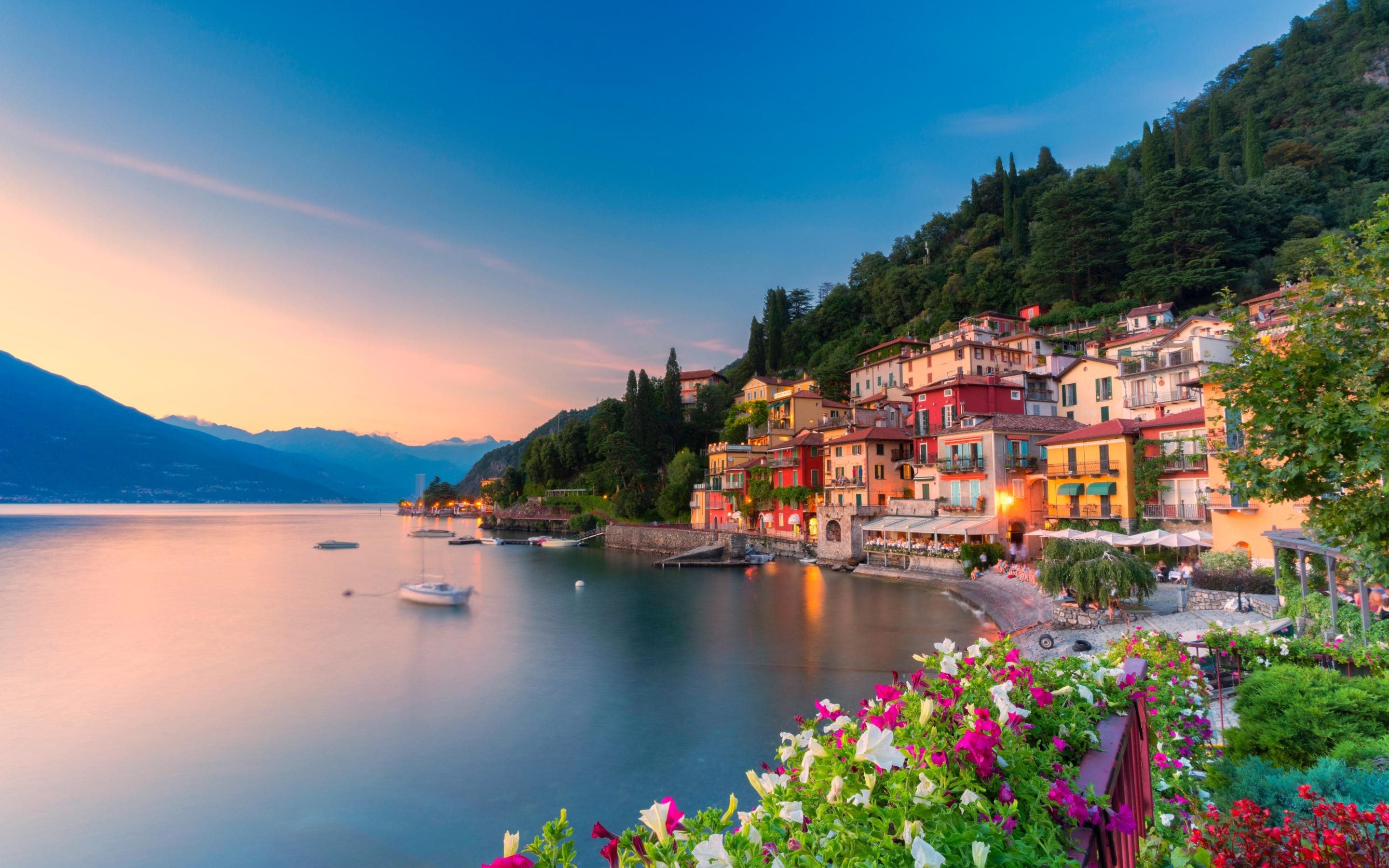 Transport Secretary Grant Shapps yesterday announced in a statement on Twitter that Italy, Vatican City and the microstate of San Marino would be losing their ‘air bridge’ status from this Sunday October 18 at 4am, leaving just four restriction-free destinations for British holidaymakers: Germany, Gibraltar, Greece and Sweden.

Even then, several of these have exceptions: Mykonos is not included in Greece’s air bridge; and Germany has added Scotland, Wales, Northern Ireland, large parts of northern England and the Midlands to its list of high-risk destinations, meaning anyone arriving from these destinations must take a test on arrival.

There are a number of other countries with air bridge status, including Cyprus, Barbados, St Lucia and the Seychelles, but all have varying levels of restrictions – including tests before arrival and, in some cases, being restricted to your hotel for a certain number of days before taking a second test.

Given how few options are left for British holidaymakers, the call for airport testing couldn’t be stronger.

There was some good news in the announcement though, with Scotland and Wales joining England in lifting the mandatory 14-day quarantine requirement on arrivals from Crete, in addition to the Greek mainland and all Greek islands except Mykonos.