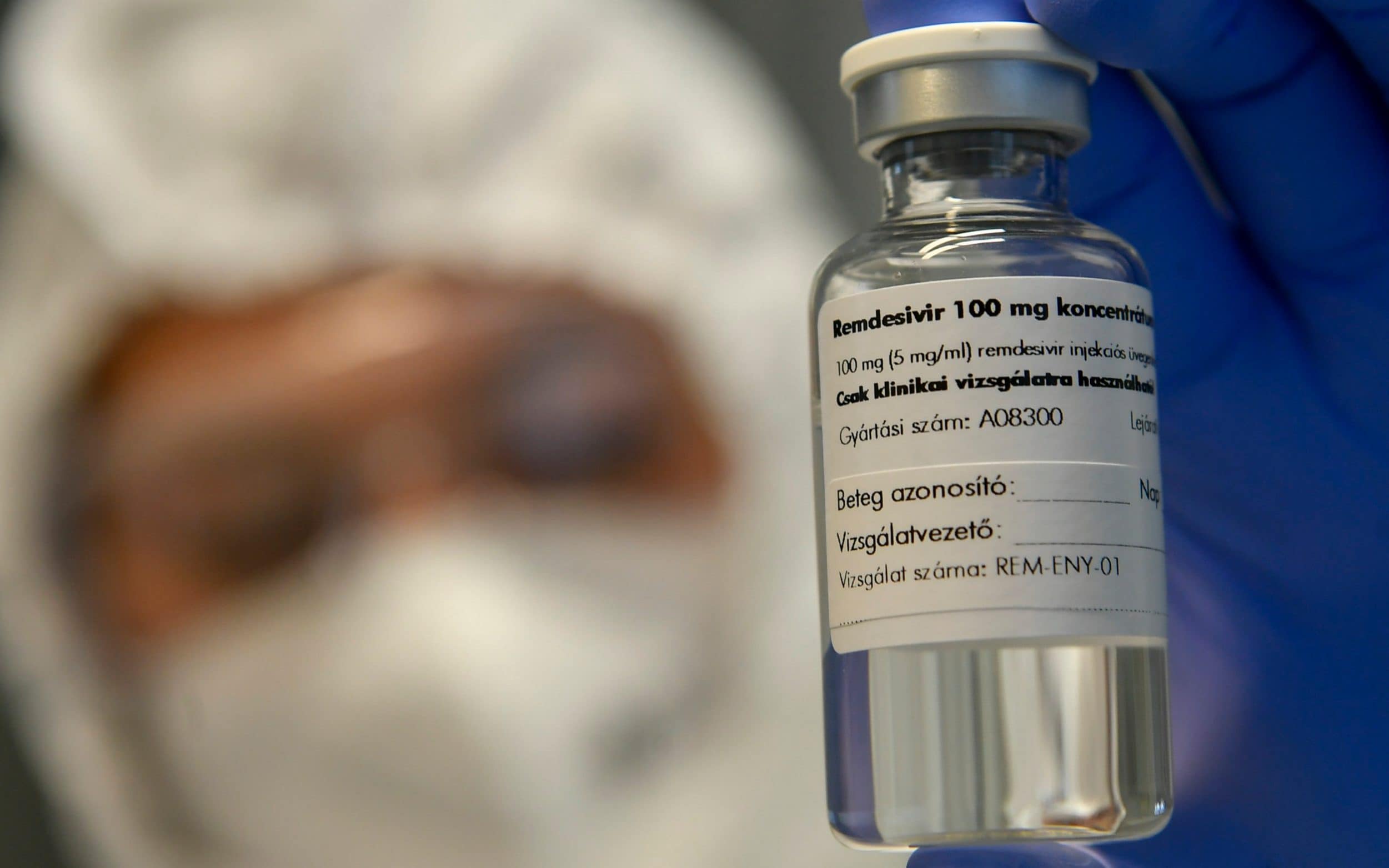 Antiviral drug remdesivir has “little or no effect” on a hospitalised Covid-19 patients’ chances of survival, a World Health Organisation (WHO) clinical trial has suggested.

The potential coronavirus treatment option is one of four repurposed drugs being examined under the UN agency’s large Solidarity trial that launched in March.

Randomised trials at hospitals around the world have involved remdesivir, lopinavir, hydroxychloroquine and interferon-beta 1a – looking to assess their impact on inpatient mortality.

The hydroxychloroquine and lopinavir arms of the trials were discontinued on June 20 and July 4 respectively.

In a statement provided to the PA news agency on Thursday evening, the WHO press office said results from these first four treatment options of the Solidarity trial were “unpromising”.

“The trial found that remdesivir, hydroxychloqoquine, lopinavir/ritonavir and Interferon have little or no effect on mortality for hospitalised patients,” WHO said.

“Other uses of the drugs, for example in community and pre-hospital settings, would have to be examined using different trial designs.”

It added: “For each drug in the study, the effect on mortality was disappointingly unpromising. These results were not significantly affected by the exclusion of certain countries, regions or subgroups.”

The statement was provided after the FT newspaper reported it had seen a copy of a not-yet-peer-reviewed trial study revealing the drugs had little effect on in-hospital mortality nor on how long patients stayed in hospital.

Remdesivir was one of the treatments given to US President Donald Trump after he tested positive for Covid-19 earlier this month.

It was first developed as a treatment for Ebola, and works by disrupting the virus’ ability to replicate.

Clinical trials have shown the drug cuts the duration of symptoms from 15 days to 11, but there has previously been no data on survival.

The European Commission has sealed a deal with pharmaceutical company Gilead to buy 500,000 treatment courses of remdesivir, to ensure it can be stockpiled.

WHO said that over the space of six months the Solidarity trial was “able to generate conclusive evidence on the impact the repurposed drugs had on mortality, the need for ventilation, and duration of hospital stay” – something it said could not be addressed through many smaller trials.

“Although the results for the first four treatment options evaluated were unpromising, this global platform works well and is now available to rapidly evaluate promising new treatment options,” the agency said.

WHO said the trial will continue, with its International Steering Committee deciding which arms would continue in the randomisation.

“The global platform of the Solidarity trial is ready to rapidly evaluate promising new treatment options, with nearly 500 hospitals open as trial sites,” it said.

“Newer antiviral drugs, immunomodulators and anti-Sars COV-2 monoclonal antibodies are now being considered for evaluation via the Solidarity Therapeutics trial.”

It added: “These interim results do not constitute recommendations to countries. WHO guideline committees will consider them, and all other evidence generated by major in-patient Covid-19 trials and formulate WHO recommendations.”