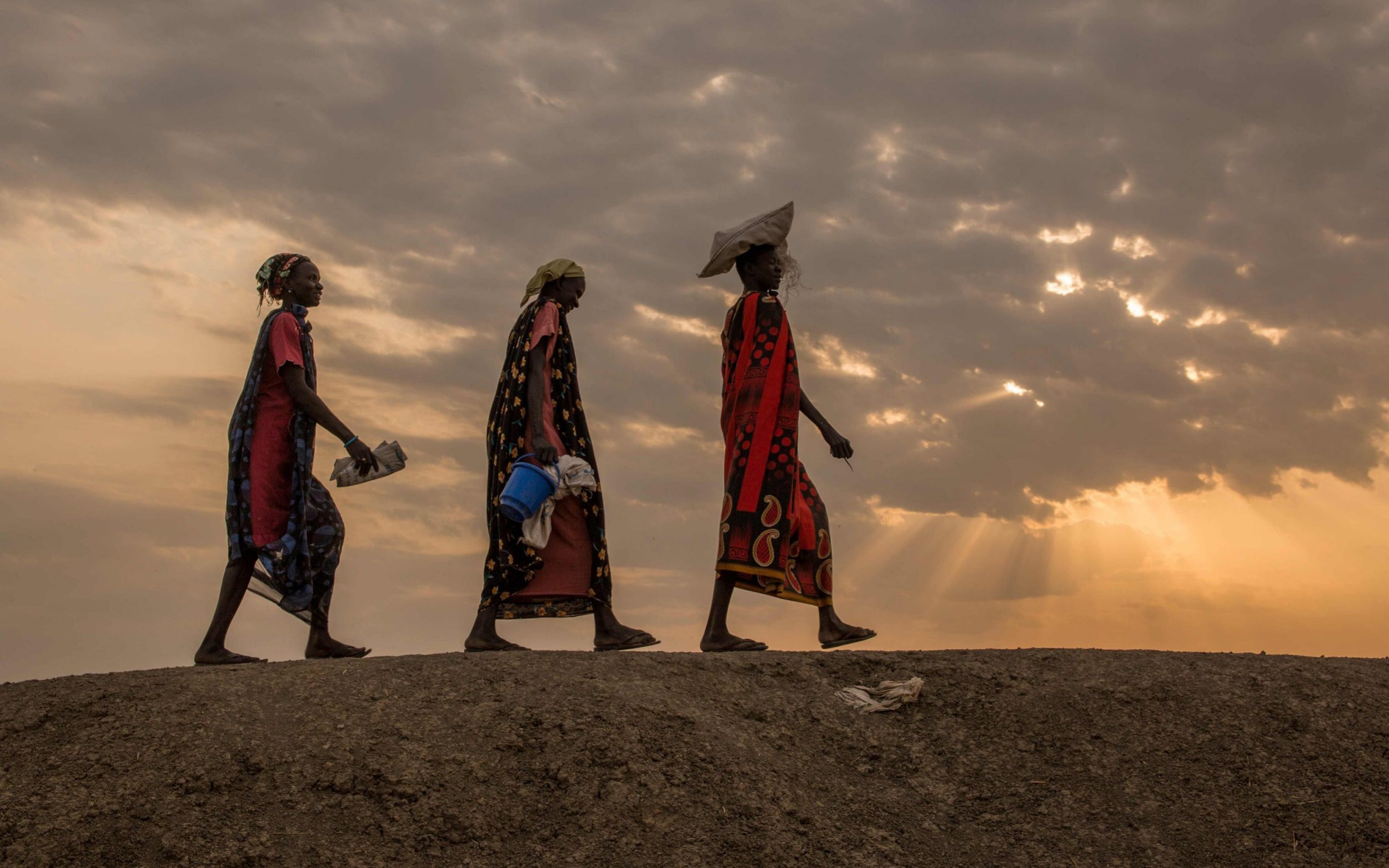 For example, the need for enhanced handwashing and other hygiene measures to try to stop the spread of the virus had resulted in women and girls – mainly under the age of 14 – travelling more often to collect water. This has further exposed them to violence: of those surveyed, 31 per cent reported harassment and sexual violence on the way to water points, and 21 per cent reported it on arrival.

Other interviewees said decreased income and increased stress, alongside having to monitor the family’s coronavirus safey measures, had added to the risk of violence.

One woman in Chad said: “Even yesterday there was a man who hit his wife until he broke her arm just because she asked her husband to wash his hands before eating.”

Others said police checkpoints put in place to monitor coronavirus lockdowns were often not safe places for women.

One women in Liberia said: “These checkpoints are sometimes used to rape women [who are found to be in violation of Covid-19 restrictions].”

Ms Behnam said it was a cruel paradox. “Reducing exposure to the virus can increase exposure to violence.”

But despite high-level rhetoric, including the UN Secretary General calling for a “domestic violence ceasefire” in the “shadow pandemic”, not enough had actually been done to help, Ms Behnam said, pointing out that just 0.48 per cent of the UN’s $10bn Global Humanitarian Response Plan has been earmarked for protecting women and girls.

While she accepted that the focus had to be on health, she described the lack of funding as “frustrating”.

“We can do all the prevalence studies to show this is at epidemic proportions, beyond any epidemic ever experienced, and it doesn’t matter in the end – it’s just not considered a priority,” said Ms Behnam.