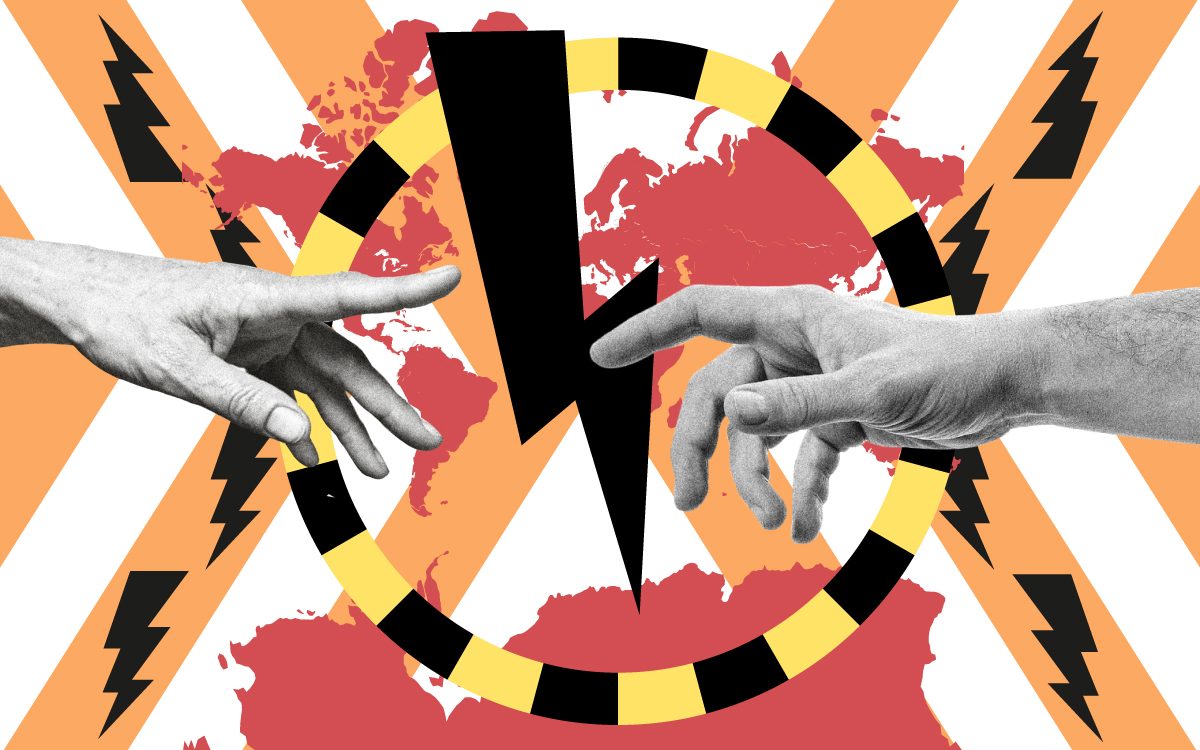 This, it is argued, would buy time – time perhaps to fix NHS Test and Trace, a system which the scientists describe not as “world beating” but as having had only a “marginal impact on transmission”.

But the Sage paper is already weeks old. It was shared with ministers on September 21 when cases were at 4,500 a day. On Wednesday 19,724 new cases were reported.

David Heymann, professor of Infectious Disease Epidemiology at the London School of Hygiene and Tropical Medicine and a World Health Organization (WHO) adviser, suggests the phrase “circuit breaker” has been hijacked by politicians who are now using it as a euphemism for lockdown.

“In Asia, a circuit breaker is a precision instrument, not a blunt tool,” he said. “When a transmission event is traced back to its source, a precise, localised shutdown is enforced.”

It has worked in Asia because case numbers have been small – measured in dozens rather than the tens of thousands – and because they have well drilled track and trace teams at the ready to hunt down cases the moment the switch is flicked.

“In Hong Kong they shut down nightclubs in parts of the city when students came back from China; in South Korea they shut down Daegu when the church cluster was identified,” says Prof Heymann. “This contrasts to blunt shutdowns, which are a crude tool to stop transmission everywhere.”

This is not to say that another national lockdown would not subdue infections.

Although never enacted, the WHO proposed a “two-weeks-on and two-weeks-off strategy” to curb new infections in Pakistan when cases were rising rapidly in June.