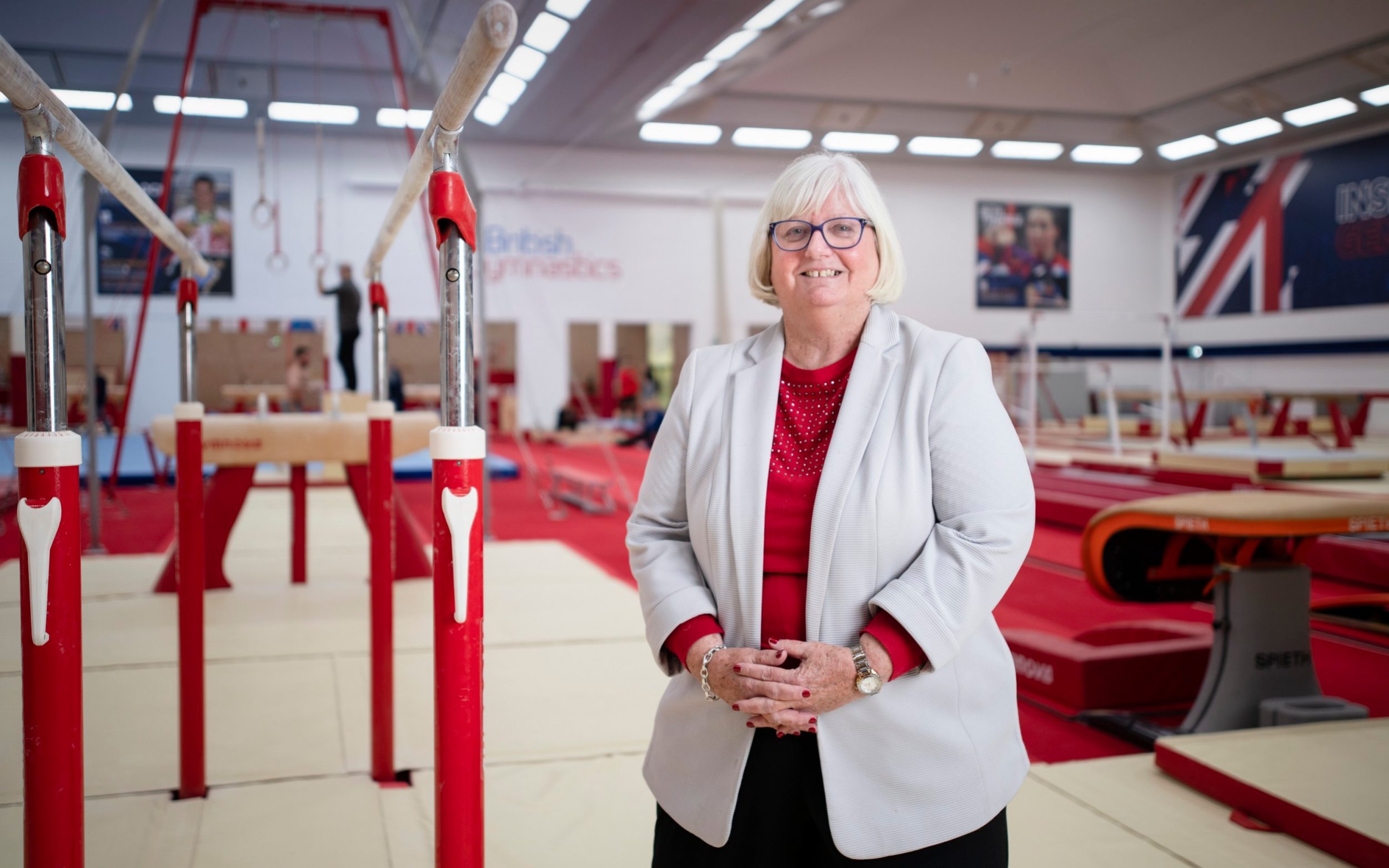 Former Olympians are demanding the entire British Gymnastics board of directors follow Jane Allen in stepping down if there is to be any hope of the sport’s governing body regaining the public’s trust.

On Tuesday chief executive Allen sparked outrage across the gymnastics community when she announced she would be retiring from her post at the helm of British Gymnastics, before the conclusion of an independent review into allegations of abusive coaching.

Over the past four months athletes at all levels of the sport have claimed the Australian-born administrator was ultimately responsible for the “culture of fear” that developed in gymnastics during her decade-long tenure. But Allen’s retirement, set for December, has apparently been unaffected.

A number of whistleblowers said that in light of the allegations it was most disappointing to see the federation’s board of directors publicly thank the departing chief executive on Tuesday, and said it demonstrated a complete cull was needed at the top of the organisation.

“Whoever replaces [Allen] will have a big job to try and convince us they’ll be different and things will change,” London 2012 athlete Jennifer Pinches told The Daily Telegraph. “Especially with the rest of the board still there, who apparently think it’s appropriate to thank Jane and support her to this day, trust will still be low.

“The whole board needs to be replaced, the culture of fear has stemmed from the top and will continue unless we start completely afresh, not just with a new CEO but entirely new leadership that we can actually trust.”

Lisa Mason, a former Commonwealth champion who competed for Great Britain at the Sydney Olympics, said: “Just because Jane  Allen is stepping down does not mean that this situation is going to be fixed. If we can bring in a CEO that is going to take this in a completely different direction that would be fantastic, but it’s not just one person, this is a whole federation we’re talking about.

“It’s a web now, so you can take out the main one but you’ve still got people that are used to doing things Allen’s way. [The board] does all need to change, because they’re still going to protect each other and cover up what they need to cover up – something they’ve been doing for years. We need to have people going in that are passionate about kids’ welfare and what’s right.”

The 11-person board includes Martin Reddin, a former coach and husband to Amanda Reddin, herself an Olympic coach who temporarily stepped down from her role in August pending an investigation into her conduct after numerous allegations of abuse.

Mason said she was especially concerned Martin Reddin could potentially replace Allen as interim chief executive when she retires.

“As far as I’m aware I think next in line could be Martin Reddin, and I think would be terrible if they put him in place, seeing as he is Amanda’s husband,” Mason said. “With the allegations against Amanda, [that could] compromise things and upset people.”