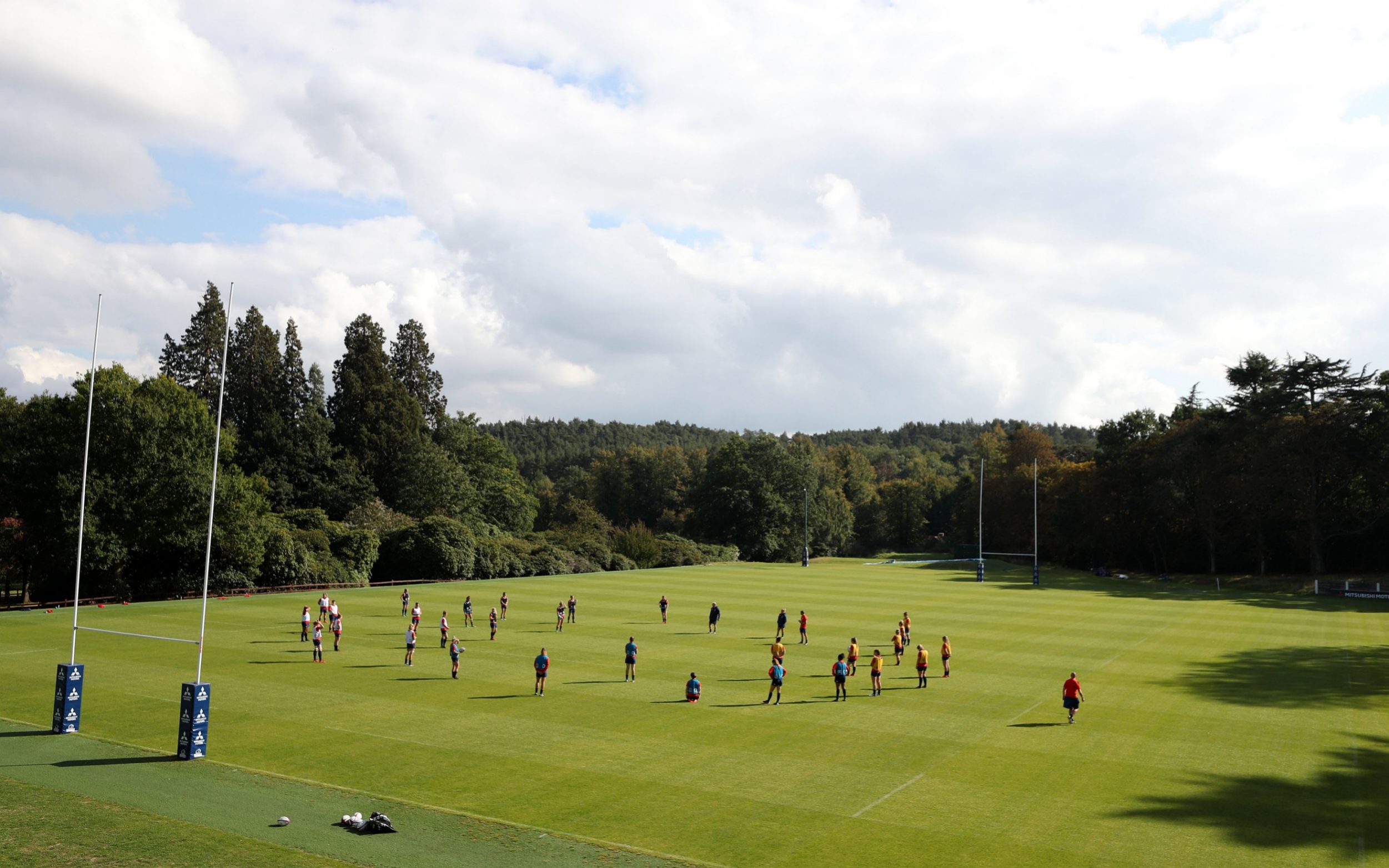 The Rugby Football Union is allowing transgender women to play women’s rugby at all levels outside the international game in England for the foreseeable future, as it believes “further scientific evidence” is needed before any further decision is made.

The RFU’s stance contrasts with the announcement made by World Rugby last week that transgender women could no longer play women’s rugby at international level. The global governing body conducted an eight-month review into the latest scientific and medical information available and found that the risk of “significant injury” was “too great”.

World Rugby’s guidelines on transgender players give individual unions flexibility in deciding their own rules on the matter. The RFU’s position means that transgender women can play women’s club rugby in England for the time being on the basis that their concentration of testosterone in serum has been less than 5nmol/L continuously for a minimum of a year. However, transgender women in England are no longer eligible to be selected for the Six Nations, World Cup or Olympic Games, which are all governed by World Rugby’s ruling.

A statement from the RFU said: “The RFU would like to thank World Rugby for the work it has undertaken on this complex subject, which invokes many strong opinions. The RFU does not currently plan to adopt World Rugby transgender guidelines, as it believes further scientific evidence is required, alongside detailed consideration of less restrictive measures in relation to the eligibility of transgender players.

“We will assess the current evidence alongside safety concerns that have been raised. The RFU will also undertake further consultation with players in the women’s game to understand their views. The RFU is committed to LGBTQ+ inclusion as well as safety and fairness across all levels of the game.” According to a report in The Guardian, it is understood that the RFU’s position is supported by a number of other unions, including the United States and Canada. World Rugby became the first international sports governing body to ban trans women from the women’s international game.

It stated that it was not possible to balance inclusivity with safety and fairness given that biological males, whose puberty and development is influenced by androgens/testosterone, are “stronger by 25 per cent to 50 per cent, are 30 per cent more powerful, 40 per cent heavier, and about 15 per cent faster than biological females”. The World Rugby review did, however, conclude that with regard to safety and fairness transgender men were allowed to compete in men’s contact rugby at international level. British Cycling published its first policy on transgender and non-binary participation in cycling last week.

In terms of competitive events, any transgender or non-binary member seeking to compete in the female category has to submit a signed declaration – which cannot be changed for sporting purposes for a minimum of four years – that their gender identity is female and an attestation from a medical professional that the member’s total testosterone level in serum has been below 5nmol/L for at least 12 months prior to the member’s first competition.

Any applicant for the male racing category will not be required to provide medical evidence but will have to produce a declaration – which also cannot be changed for four years – that the member’s gender identity is male.