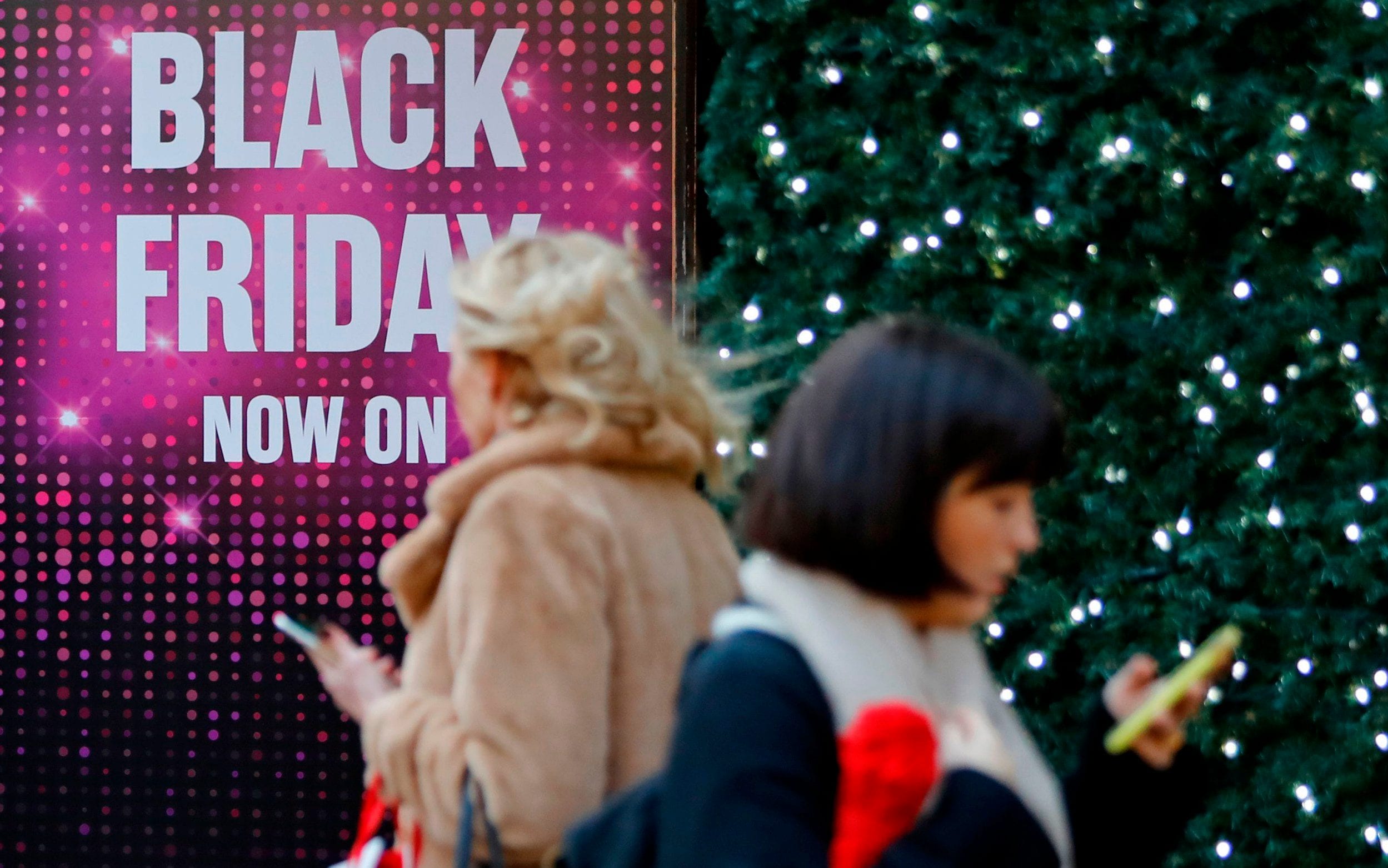 Wondering how Black Friday got its name? You’re probably not the only one.

Each year the famous sales weekend, which follows Thanksgiving Day and begins on November 27 this year, sees a significant amount of shoppers head to high street stores and online brands in attempt to find the best deals.

Retailers including Amazon, Currys PC World, John Lewis and Argos have launched a range of offers, with discounts expected until Cyber Monday.

Yet, many people are unaware of the phenomenon’s history and are clueless about the use of the name before it became associated with the pre-Christmas shopping craze.

From post-football game chaos in Philadelphia to the people who coined the retail event’s name, here is the story behind Black Friday.

How did Black Friday start?

Two Wall Street financiers Jim Fisk and Jay Gould, together bought a significant amount of US gold in the hope of the overall price soaring and in turn being able to sell it for huge profits.

On Friday 24 September, 1869, in what became referred to as “Black Friday”, the US gold market crashed and Fisk and Gould’s actions left Wall Street barons bankrupt.

It was not until later years that the post-Thanksgiving period became associated with the name.

The history behind Black Friday

When shops in the US recorded their accounting details by hand, they noted profits in black and losses in red.

It is thought that many shops were “in the red” throughout most of the year but they later “went into the black” the day after Thanksgiving, when shoppers bought a significant amount of discounted merchandise.

In more recent years, an inaccurate rumour circulated, suggesting that Southern plantation owners could buy slaves at a discounted price following Thanksgiving in the 1800s.

Who coined the name Black Friday?

Police officers in Philadelphia were first to link Black Friday to the post-Thanksgiving period in the 1950s. Large crowds of tourists and shoppers came to the city the day after Thanksgiving for the Army-Navy football game, creating chaos, traffic jams and shoplifting opportunities.

Police officers in the city weren’t able to take the day off and instead had to work long shifts to control the carnage, thus using the term “Black Friday” to refer to it.

As the name spread throughout Philadelphia, some of the city’s merchants and boosters disliked the negative connotations and unsuccessfully tried to change it to “Big Friday”.

Black Friday later became known in print, after an advertisement was published in The American Philatelist magazine in 1966. By the late 1980s, the term was commonly known across the nation and retailers soon linked it to their post-Thanksgiving sales.

Today, Black Friday is the USA’s biggest shopping event of the year, when many shops cut their prices on a range of products, in order to boost profits and officially kick off the festive season.

The US sales phenomenon

Sales in November were popular in the US before the Philadelphia police officers coined the term Black Friday.

The department store Macy’s launched its famous Thanksgiving Day Parade in New York in 1924, which encouraged shopping in the city the following day.

The shopping day grew popular throughout the 1930s, although retailers suffered during the Great Depression.

President Franklin D Roosevelt made the decision to move the date of Thanksgiving one week earlier than normal in 1939, in hope that the sales would boost the US economy. Some dubbed this move “Franksgiving”.

After the police officers linked Black Friday to the chaos in Philadelphia, the shopping craze became more widespread in the 1970s and 1980s, with shops attracting huge crowds.

Today, millions of Americans hit the shops and search websites, to look for the best deals; retailers often continue their sales throughout the weekend, concluding with online-only offers on Cyber Monday.

According to a report by Adobe Analytics, US consumers spent $7.4 billion online on Black Friday 2019, with L.O.L Surprise Dolls, Frozen 2 toys and FIFA 20 ranking as the top three selling products.

When did Black Friday come to the UK?

Online retail giant Amazon introduced the concept to the UK in 2010, promoting a range of discounts and deals to consumers.

In 2013, supermarket Asda, owned by American retailer Walmart, later held its own Black Friday sale – one which resulted in chaos as customers physically fought for televisions and gadgets. Following this, Black Friday has grown significantly throughout the UK, with more and more retailers choosing to hold sale events.