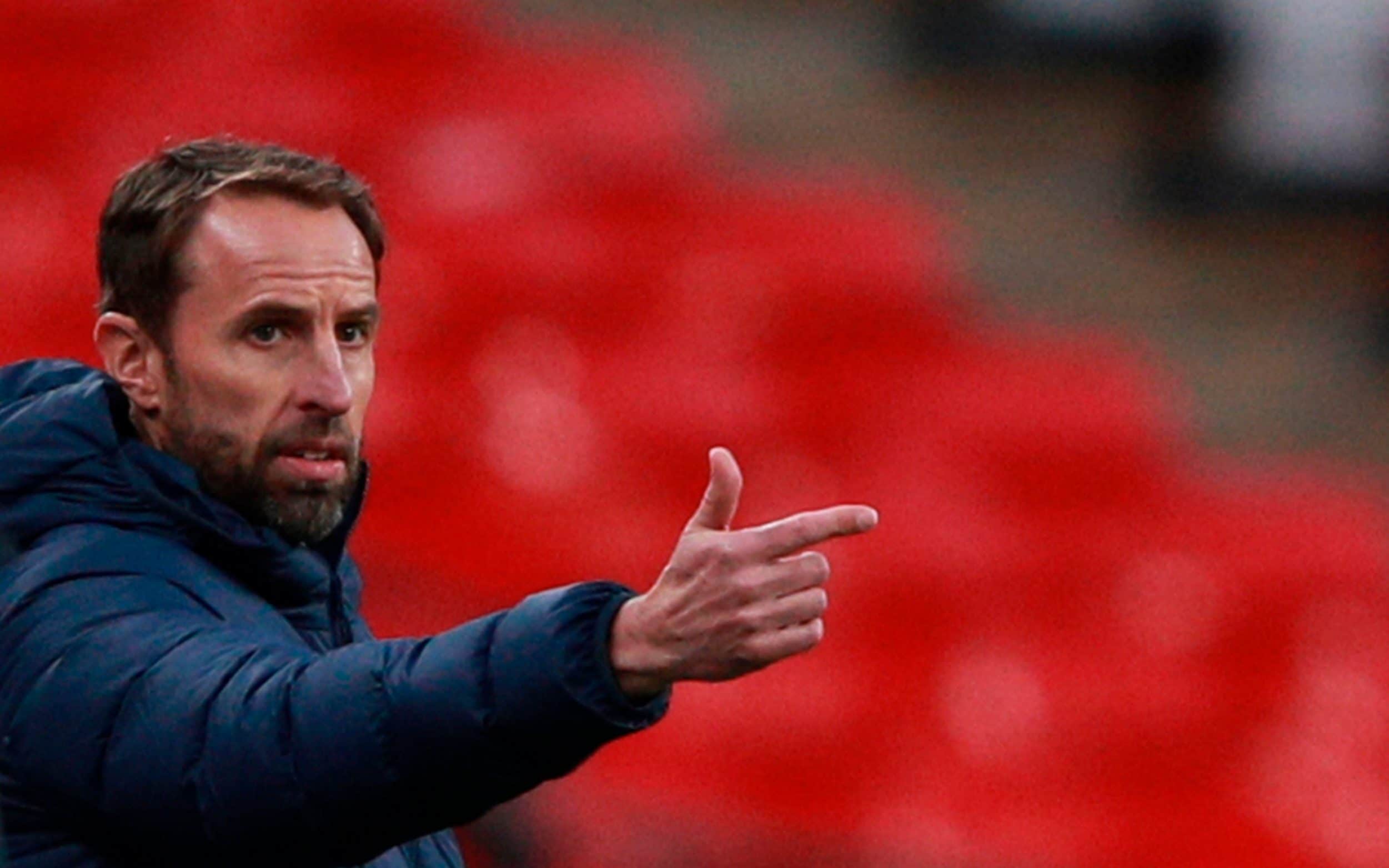 “This would heavily disrupt their domestic seasons and potentially jeopardise their professional careers.”

All Whites head coach Danny Hay added: “I’m gutted, and I know the players will also be, but this is one of those situations we can’t do anything about.

“We always knew when planning for these fixtures that certain players would be unavailable but looking at the restrictions currently in place, as well as the rising number of Covid-19 cases across Europe, it just isn’t possible to put a competitive squad together.

“We all want to be playing more games but coming up against one of the top sides in the world with a heavily understrength team doesn’t do anything to help our long-term development.”

It was set to be only the third meeting between the two countries, and the first in England. The two previous matches were both part of the Three Lions’ 1991 summer tour of New Zealand when Graham Taylor’s team won 1-0 in Auckland and 2-0 in Wellington.

England wrote on their official Twitter account: “We can confirm New Zealand’s withdrawal from next month’s international friendly. We will announce replacement opposition in due course.”

The new opponents will be seen as preparation ahead of England’s final two UEFA Nations League Group A2 fixtures away to Belgium on November 15 and at home against Iceland three days later.