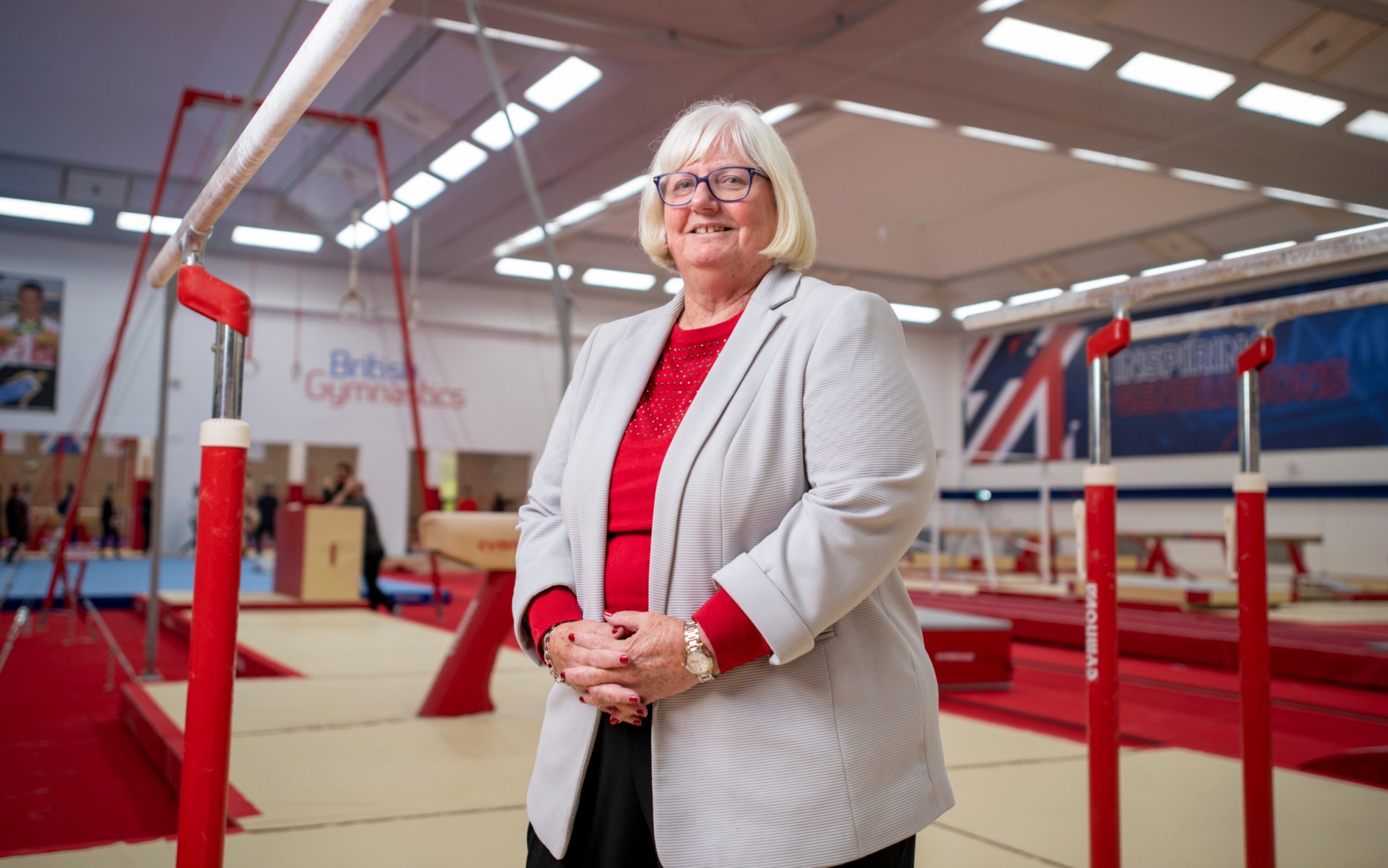 The beleaguered chief executive of British Gymnastics has announced she is quitting – but denied she has jumped before being pushed over the abuse scandal to engulf the sport.

Jane Allen said she would “retire” in December after more than a decade in charge following repeated calls for her to quit from alleged victims.

Admitting the governing body had “fallen short” in protecting its athletes, Allen told the BBC: “There are things that as CEO, I take full responsibility for.”

Allen made her announcement four days after the deadline for the submission of evidence to an independent review into the avalanche of abuse allegations from current and former gymnasts.

Asked whether she was jumping before she was pushed, she replied: “Absolutely not.”

But she admitted the organisation she was leaving needed to look at the “barriers” that stop athletes from speaking out “when and where allegations of abuse occur”.

“I would apologise to any athlete who feels that at any time that any of our actions have hurt them in any way,” she said.

“I feel devastated by what they’ve gone through. They’ve been very brave to stand up and speak out.”

Allen also issued a personal apology to Amy Tinkler, who made a formal complaint to British Gymnastics in December which was dismissed in August only for the 2016 Olympic trampoline medallist to reveal a series of emails last month that showed national coach Colin Still refer to her as “heavy” and state he was relieved she was not “turning into a fat dwarf” after she had taken a break from the sport following the Games.

Allen said: “Last week, there were some emails that came out that I was absolutely shocked by and immediately I sent Amy an apology. It was unacceptable and unprofessional.”

She added in a statement: “The last few months have been extremely difficult, but I will look back on my time with British Gymnastics with great pride for the growth and success we have sustained over a 10-year period.”

The abuse scandal followed a period of unprecedented success for British gymnasts on the international stage during Allen’s tenure, raising questions over whether it had come at the expense of athlete welfare.

Mike Darcey, chair of British Gymnastics, said: “The whole board would like to thank Jane for her dedicated service to the sport. We had originally agreed with Jane that she would retire following the Tokyo Olympic Games in the summer of 2020, but that was extended to help British Gymnastics through the initial impact of coronavirus and then the subsequent worrying news about abuse claims. Prior to her departure, Jane will be working with our legal team on our initial submission to the Whyte review.”