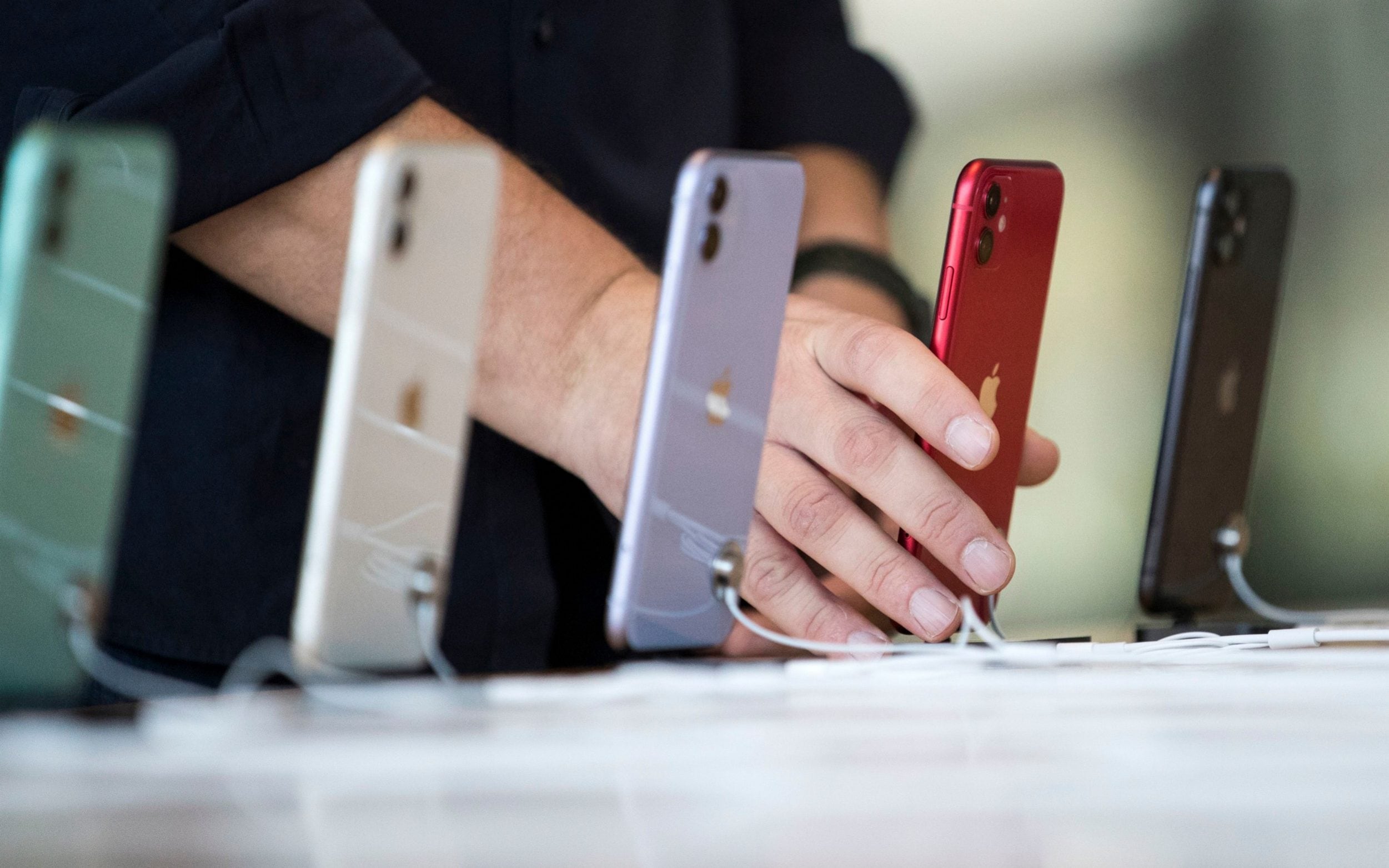 New features to expect on the iPhone 12

At least some of the new iPhone devices coming this month are expected to boast the ability to connect to 5G networks. These phones will come with 5G modem chips, most likely from Qualcomm. Phones with 5G connectivity offer faster download speeds giving the ability to download or stream high definition films and games in seconds.

We believe iPhone 12 represents the most significant product cycle for Cook and Co since iPhone 6 in 2014 and will be another defining chapter in the Apple growth story,” Wedbush analyst Dan Ives said in a note to investors, referring to chief executive Tim Cook.

The time is ripe, analysts said, for Apple to hit the market with an iPhone tailored to the super-fast 5G telecom networks taking root around the world.

“Apple absolutely needs 5G right now,” said Techsponential analyst Avi Greengart, “not for the US, but for China, where 5G is driving purchase decisions.”

Some Apple rivals have already produced 5G models, and China is far ahead of the US when it comes to the new-generation networks.

The four new iPhones are expected to come in several new sizes, split into two high-end devices and two cheaper devices. The smallest iPhone 12 model is, according to reports, going to have an approximately 5.4-inch screen, while two other models will have 6.1-inch screens. The largest phone will have a 6.7-inch screen. The Pro versions are also expected to come with 120Hz screen refresh rates, meaning the screens are more responsive for gaming. The 120Hz screen may only be available on the most expensive Pro Max model.

Ru Bhikha, mobiles expert at Uswitch.com, said this year’s iPhone announcement would be interesting not just because of the introduction of 5G to Apple devices, but also the range of phone sizes and potential prices available to users.

“The iPhone 12 is the first 5G-capable handset from Apple, and its arrival opens up almost half of the UK’s smartphone market to the new technology,” he said.

“Some 16pc of consumers say they are planning to upgrade to a fifth-generation phone in the next year, and the iPhone 12 could be the shot in the arm that 5G needs.

“We’re expecting the iPhone 12 series to contain enough models to form a 90s pop band, with four or five versions that could include the base model, a mini, a Pro, a Max and a Pro Max.

“The mini is expected to have a 5.4-inch screen, barely larger than the popular iPhone SE, while the middle versions should be 6.1 inches, and the biggest Pro Max device measuring 6.7 inches, the biggest iPhone screen ever.

“The smallest model could cost under £700, but the top-end iPhone 12 Pro Max is likely to join the handful of super-phones that cost more than £1,000.”

Apple’s phones currently come with Face ID technology on their front-facing cameras. This uses 3D depth sensing camera technology to read a user’s face. Now, Apple is planning to improve its rear cameras on at least some of its phones with similar technology to add better augmented reality capabilities. This will see it come with a Lidar laser scanner that can create more accurate augmented reality objects. However, this Lidar sensor may online come in the most expensive iPhone 12 Pro Max model, according to recent leaks.

According to Apple tipster Max Weinbach, the new iPhone will also come with improved camera technology that offers 3 times zoom, rather than the 2 times zoom it currently has.