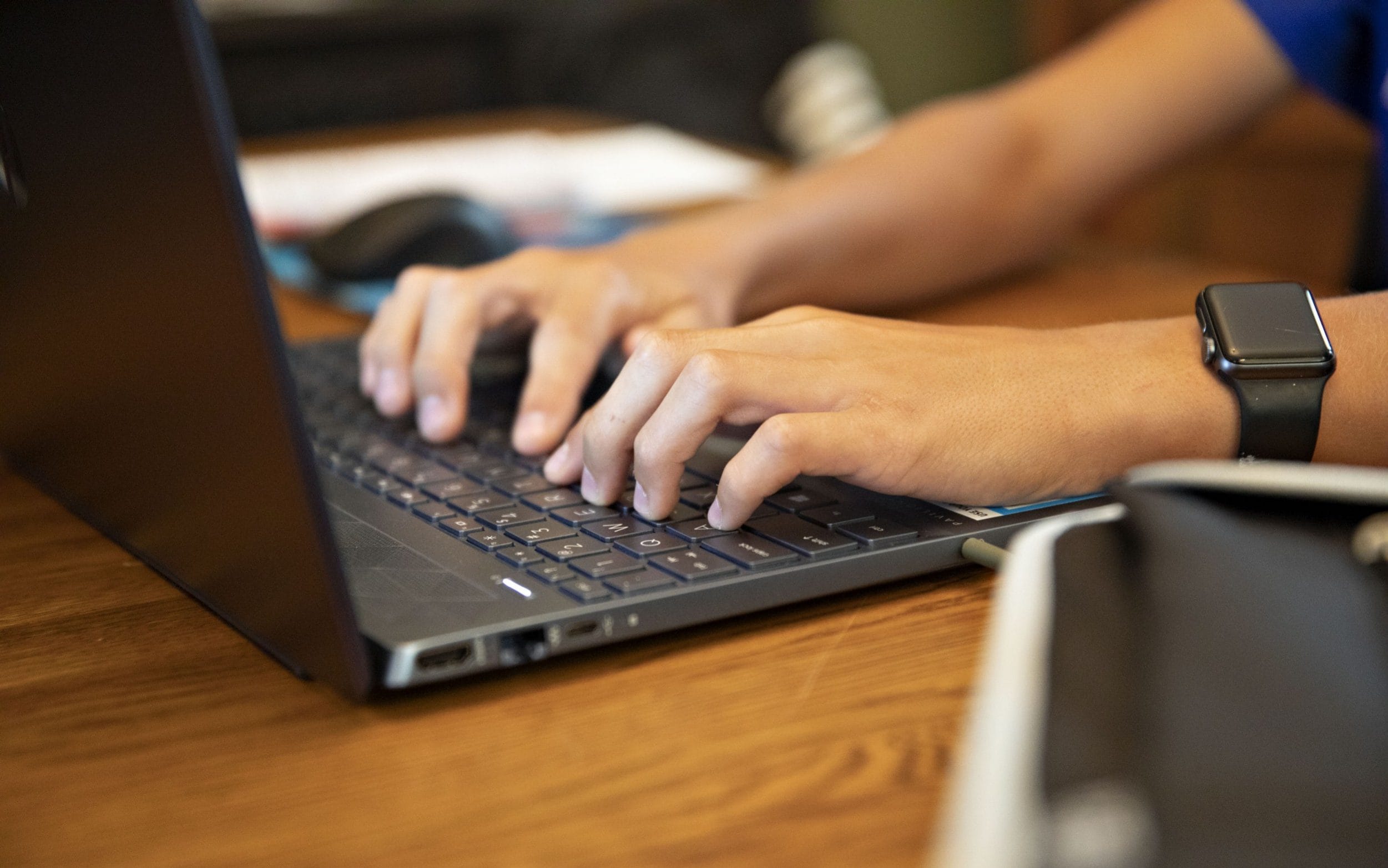 Currys PC World always goes above and beyond for Black Friday and Cyber Monday. The tech-peddling retailer almost approaches the sales event like it’s a charitable cause, knocking £100s off of TVs, kitchen appliances, laptops, gaming consoles and more every year.

Adopting a somewhat precarious sales tactic for one of the most competitive sales days in retail, it even price-matches its competitors’ best Black Friday deals.

Nonetheless, it seems to work. The store’s website received over half a million visitors before 6am last year and that number is only expected to rise for Black Friday 2020.

Whether you’re browsing Black Friday deals for new tech or simply want to find a Christmas gift cool enough to warrant a smile from the younger members of your family, Currys PC World will likely have you covered.

How to find the best deals at Currys PC World

Though we’ll be here throughout the sales event to update you on the best deals across all major retailers, it’s worth noting that deals from Currys PC World could offer you additional benefits.

Firstly, Currys’ price match promise applies to most high street and online retailers in the space (Argos, John Lewis, Amazon, Tesco, Asda, and more) and the promise not only applies to price cuts but special voucher offers, as well, meaning you are unlikely to find better deals on products Currys stocks.

To take advantage of the price cut promise, notify the company of a competitor’s price within seven days of purchase. This means Black Friday deals purchased on November 27 qualify for money back if a competitor prices the same product lower on Cyber Monday.

Before Black Friday itself, Currys usually offers a week-long series of ‘Black Tag’ deals that offer big discounts on smaller items, too. Though it’s unlikely you’ll find your dream TV at a steal, it tends to feature early deals on household tech, which is handy if you want to avoid looking for needles in haystacks on November 27.

Currys usually releases its biggest deals as the clock strikes midnight on Black Friday. The 12am start might be unusual for seasoned offline shoppers, but a quick browse before bed might guarantee you an item that would otherwise be sold out when you wake up.

To ramp up your savings on the day, you can also use their Trade In scheme to turn your old tech into Currys gift cards.

TVs and laptops are Currys’ bread and butter, and we expect to see a wide range of models for £100s less than their retail price on Black Friday. Last year, some even went on sale two weeks before Black Friday. Its ‘Why Wait?’ sale included a £200 discount on a 55-inch LG Smart Ultra HD TV with Google Assistant, as well as a £220 discount on KitchenAid Artisan Stand Mixers, and £100 on the cord-free Dyson V8 vacuum cleaner.

Home tech and smart home devices are a major calling card for Currys’ customers, and we expect Black Friday 2020 to be no different. For a rough guide on prices, last year it reduced the Google Nest Hub from £119 to £59 and Nespresso Lattissima One coffee machine from £219 to just £134.

It’s also worth looking out for deals on any audio kit that needs upgrading or replacing, including high-end headphones, soundbars and smart speakers. There are normally great bargains from the likes of Sonos, Sony and Sennheiser.

Speaking of upgrades, kitchen appliance deals tend to mark some of the biggest pound-for-pound savings from Currys’ Black Friday and Cyber Monday selection.

Last year, the super snazzy Samsung American-Style Fridge Freezer in Black Steel was reduced by £400 while the feature-packed and smartphone-controlled Hoover HL 1682D3 washing machine was reduced to just £219.

It’s worth noting that one of Currys’ most popular Black Friday deals of all time was a flash deal, shared only on its Twitter account. The deal required a special voucher code, but reduced the Microsoft Surface Pro + Type Cover by £300. Time to start following! A similar voucher could show up on your Twitter feed.

If you can’t wait until November 27 though, don’t worry. We’ll list the best deals from Currys here as they come up.