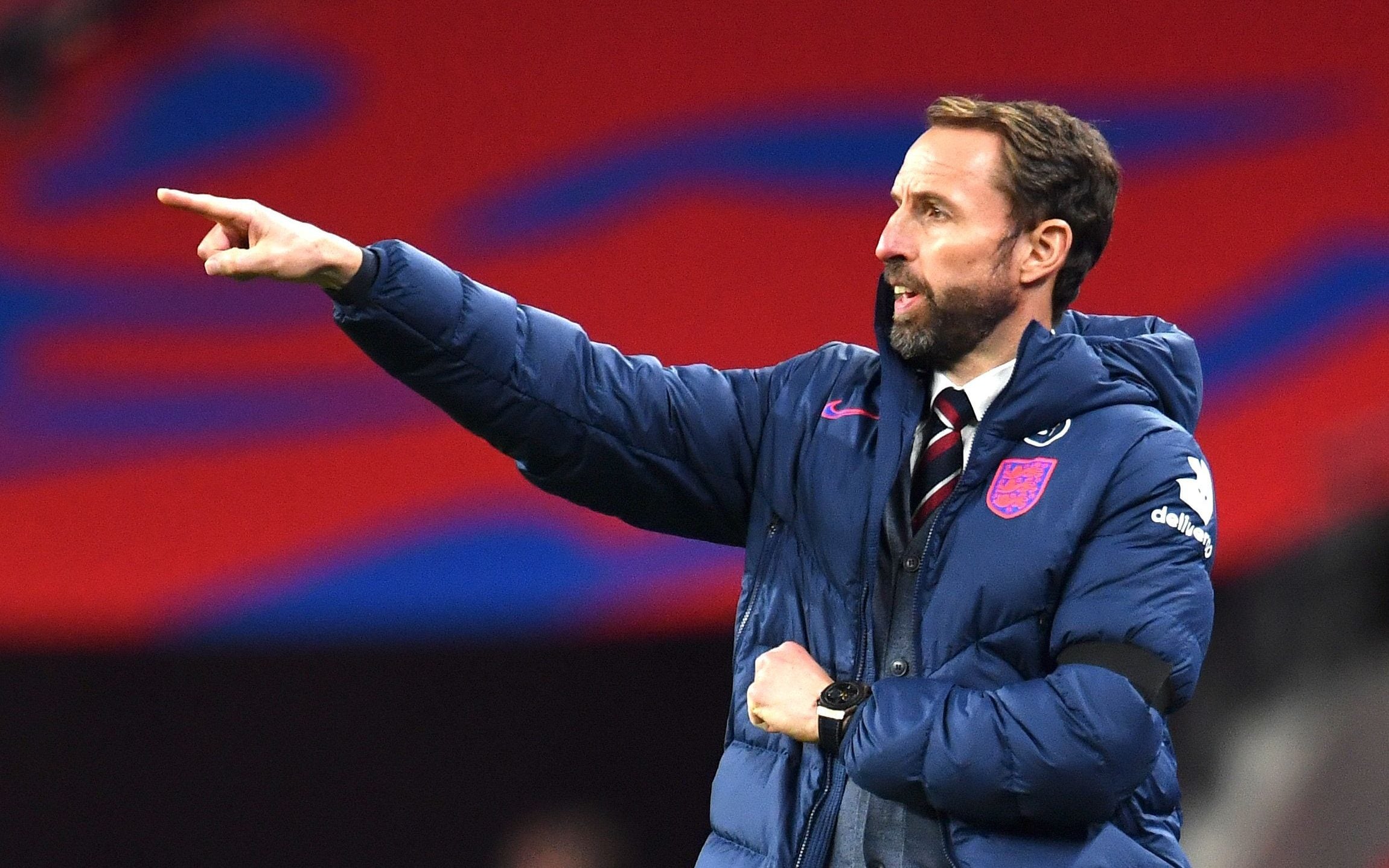 and welcome to our live blog of England vs Belgium in Group A2 of the Uefa Nations League. The kick off at Wembley Stadium will be at 5pm.

England captain Harry Kane might well miss out after sustaining a muscle injury in training. That could open the door for in-form Everton striker Dominic Calvert-Lewin, who scored the opener against Wales, to retain his spot in the side.

England won 3-0 against Wales in the friendly on Thursday but Belgium will prove a stiffer test.

Winger Jadon Sancho and striker Tammy Abraham are in line to return after missing Thursday’s game due to a breach of virus regulations.

England, second in League A Group 2 in the Nations League, play Denmark on Wednesday.

The big story in football today is cracking piece of reporting from Sam Wallace.

No doubt we will be hearing plenty about that in the coming days and weeks but for now our focus is firmly on the national side. The team news will be in shortly.

Harry Kane has picked up an injury and is a huge doubt for England’s match against Belgium in the Nations League on Sunday.

The England manager is likely to resist the clamour for Jack Grealish to start at Wembley.

Harry Maguire will be welcomed back for his first international appearance since his arrest on summer holiday in Mykonos, Greece. But Grealish is expected to be used off the bench despite his man-of-the-match display in the victory over Wales in midweek.