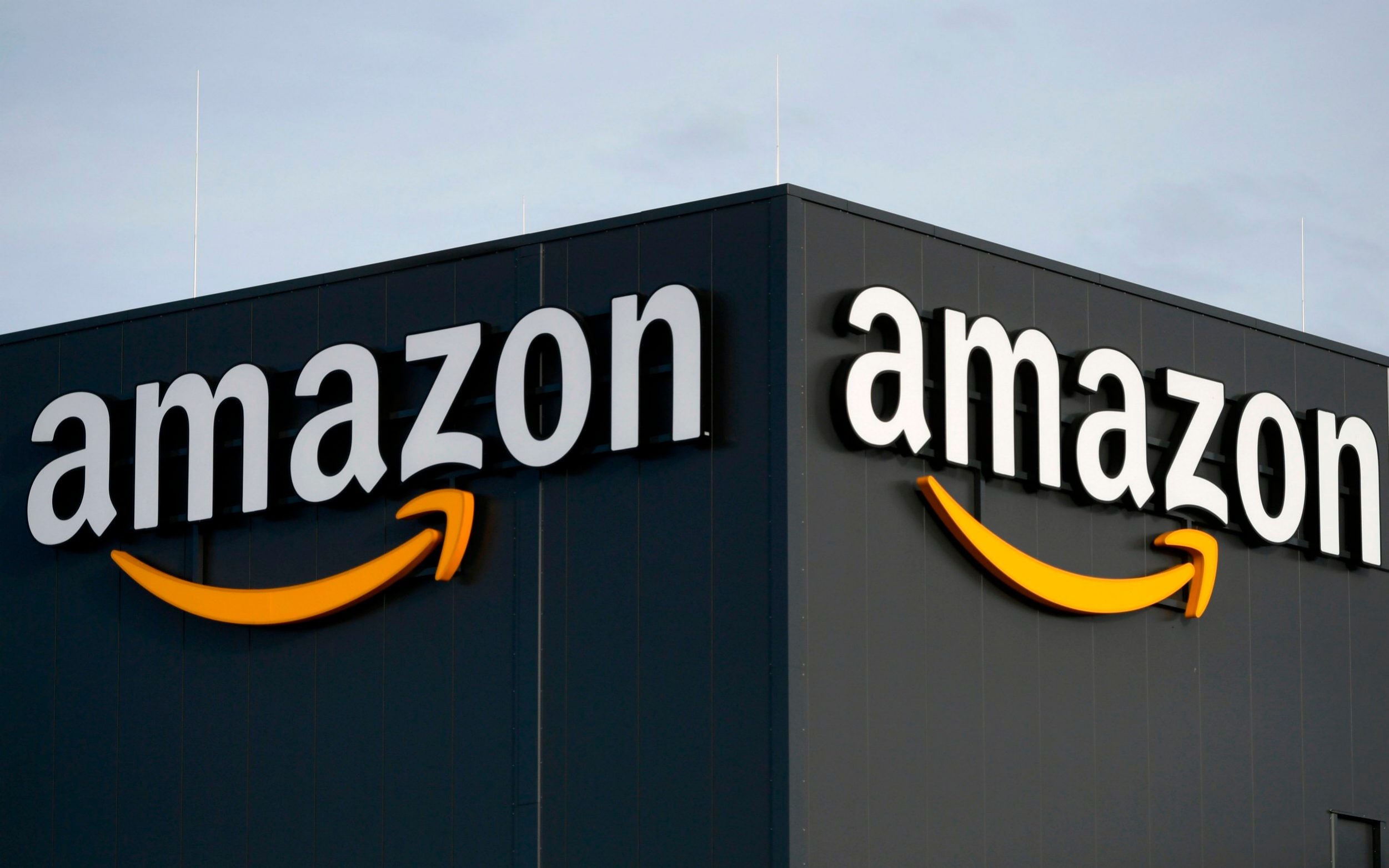 Year on year, the flash sales event – which acts as something of a Black Friday spin-off – gives Amazon Prime customers exclusive access to major deals and discounts on tech, electronics and more, breaking more than a few sales records in the process.

But navigating thousands of offers is not an easy task.

To help you prepare for Amazon Prime Day 2020, we’ve picked up some hints and tips from previous years’ sales and will continue to curate the best deals and information for you as the day draws nearer.

What is Amazon Prime Day?

Amazon Prime Day first took place on July 15, 2015, marking the anniversary of the company by chief executive Jeff Bezos. At its inception, Prime Day was indeed a day-long flash sale of wanton products (primarily tech and electronics) but it has become much larger and longer in the years since.

To participate, users must be signed up to Amazon Prime, the £79-a-year subscription service that gives users access to free, unlimited one-day delivery on many items, as well as Amazon Prime Video, Prime Music, Prime Reading and early access to deals.

It’s believed roughly eight million people subscribe to the service in the UK, and over 100 million worldwide.

Amazon has confirmed that Prime Day 2020 will take place on Tuesday, October 13, starting one minute after midnight, with fresh deals updated all the way through to the 14th at 11:59pm.

Though Prime Day typically takes place on July 15, the American retail giant decided to postpone the sales event this year.

In an official statement, Amazon confirmed: “This year we’ll be holding Prime Day later than usual, while ensuring the safety of our employees and supporting our customers and selling partners.”

Prime Day is back with a very important twist this year – namely, an initiative to support small businesses selling on Amazon in the UK.

From now to October 12, Prime members who spend £10 with select small businesses on Amazon will earn £10 to spend on Prime Day.

To get to know some of the SMBs currently included in the offer, you can browse their products here.

How does Amazon Prime Day work?

You need to be an Amazon Prime member to get access to the best deals. If you’re not yet a member, you can sign up for a free 30-day trial, which can be canceled at any time thereafter.

Typically, there are two types of deals:

You’ll have to be on the ball to reap the rewards, though – new deals are released as often as every five minutes and many sell out quickly.