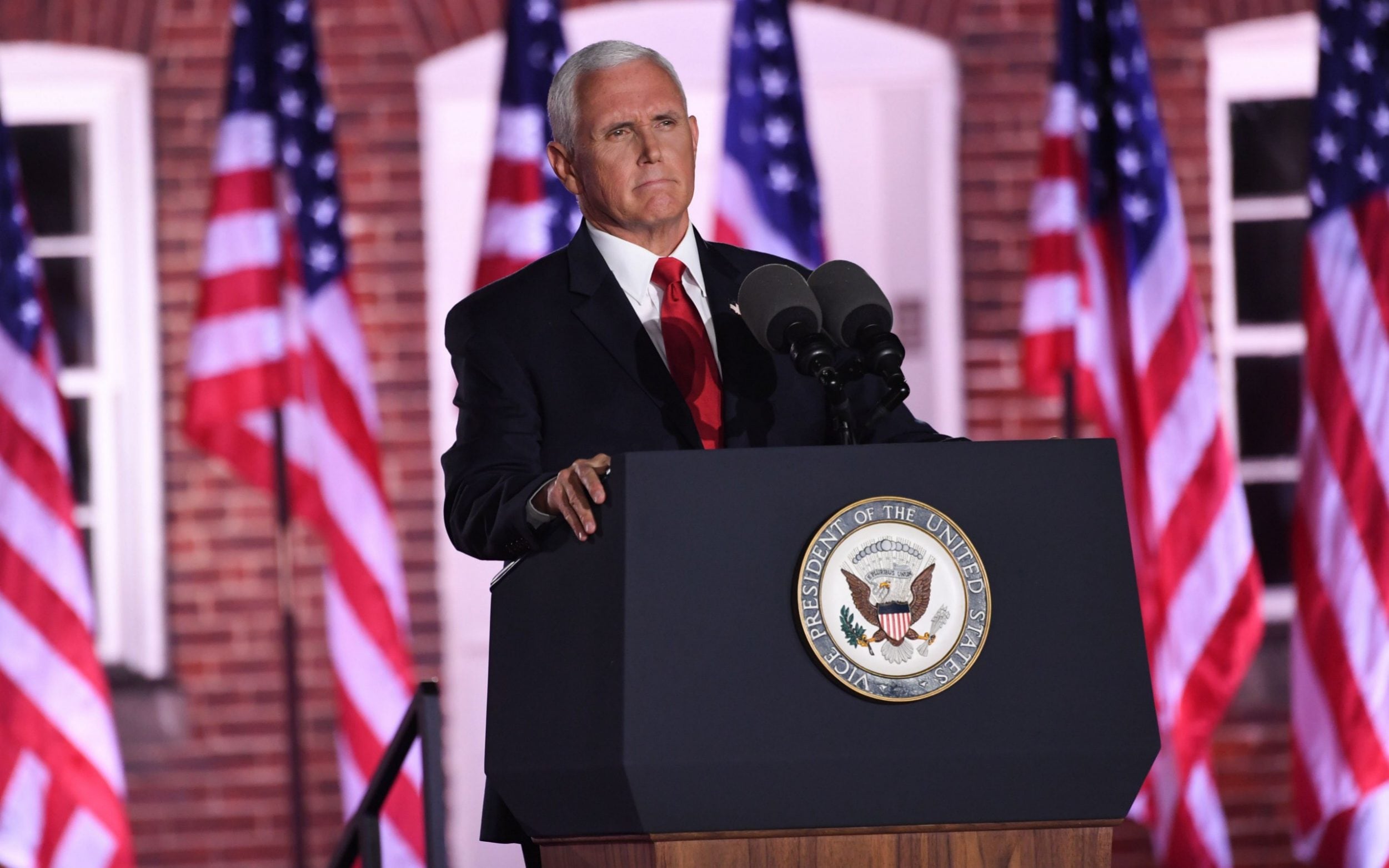 Mike Pence is the Vice President of the United States. The former Indiana governor, 61, was picked to be Donald Trump’s running mate in 2016 and now stands “a heartbeat from the presidency”.

Here’s everything you need to know about him.

Trading barbs through plexiglass shields, Republican Mike Pence and Democrat Kamala Harris turned the only vice presidential debate of 2020 into a dissection of the Trump administration’s handling of the coronavirus pandemic, with Ms Harris labeling it “the greatest failure of any presidential administration”.

Mr Pence, who leads the president’s coronavirus task force, acknowledged that “our nation’s gone through a very challenging time this year”, yet vigorously defended the administration’s overall response to a pandemic that has killed 210,000 Americans.

They also went head-to-head on abortion, the Supreme Court and the environment.

Will Mike Pence ever be president?

If Mr Trump had been successfully impeached by the Democrats Mr Pence would have become president.

And if Mr Trump were ever to step down due to ill health, Mr Pence would take over.

If Mr Trump were to become incapacitated he can, under the 25th Amendment to the Constitution, hand over power to Mr Pence, would become “acting president”.