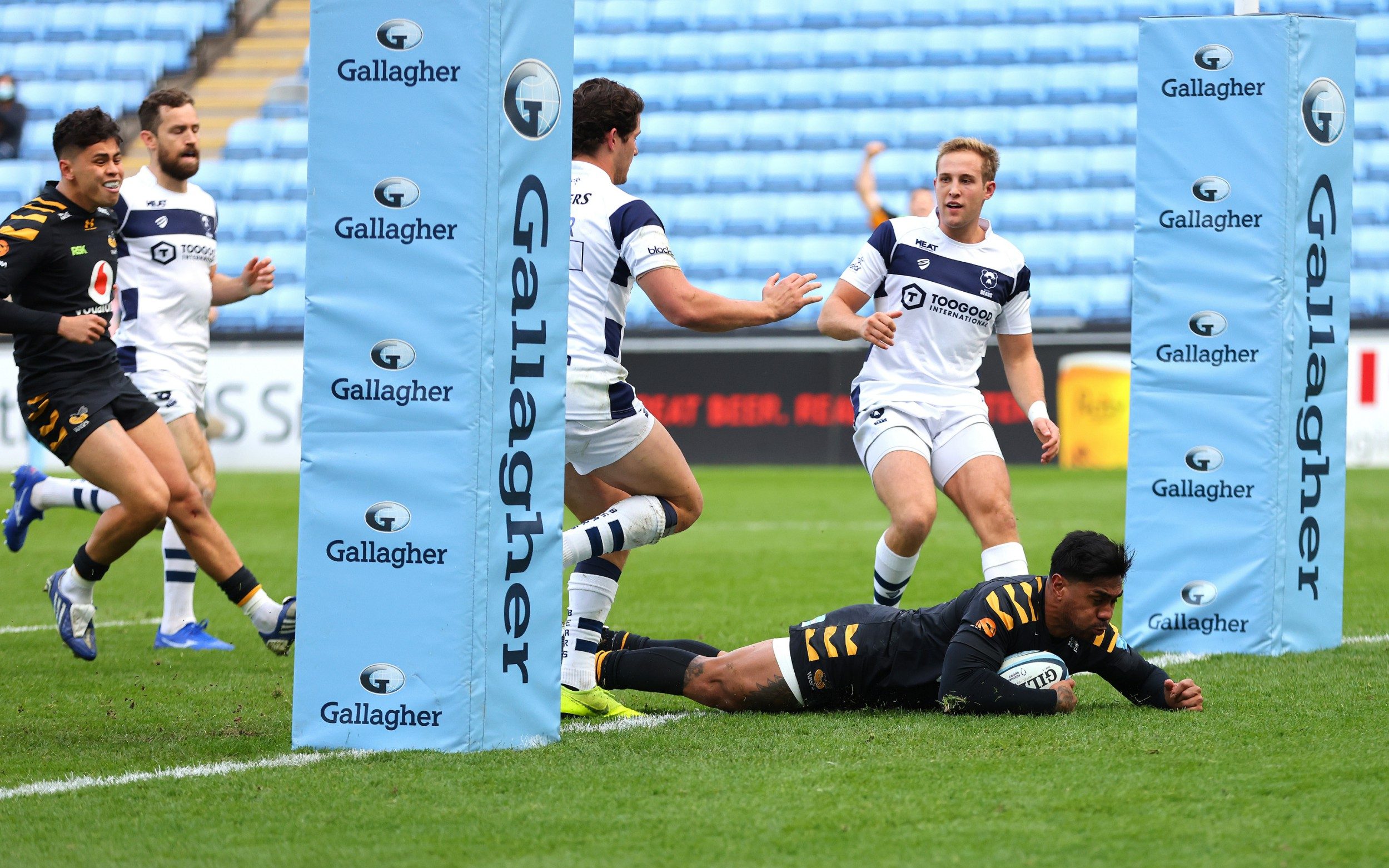 Bristol boss Pat Lam has set his sights on “some great semi-finals” after one of the most difficult weeks in Premiership rugby history.

Play-off contenders Sale Sharks’ climax to the regular season was postponed from Sunday until Wednesday after 16 players and three staff tested positive for Covid-19, then an additional eight positive tests forced the match to be forfeited.

And the organisation intends publishing its decisions to call off the Sharks fixture and Northampton’s visit to Gloucester in the belief it will vindicate its position.

Lam said: “I sense that for us, and no doubt also for the other three directors of rugby involved in the semi-finals, there is a shared responsibility to put on some great semi-finals.

“A lot of things have happened off the field, but what can turn that straightaway is some great rugby.

“I’ve no doubt that Lee (Blackett), Rob (Baxter) and Stu (Hooper) are all keen for their teams to do well and play some exciting rugby to put the focus back on the game.”

Bristol have the big-game players to trouble Wasps – no one more so than their brilliant Fijian centre Semi Radradra – but they will encounter opponents beaten once in their last 12 Premiership games.

That defeat – against Sale – came three matches into the Premiership’s restart on August 25, since when Wasps have posted 246 points and 31 tries.

It could be an attacking extravaganza given the quality on show, but Lam has underlined the importance of watertight defence.

“When you reach this stage, you are playing the best of the best. All teams have that ability to score, so it’s about which team can defend well.