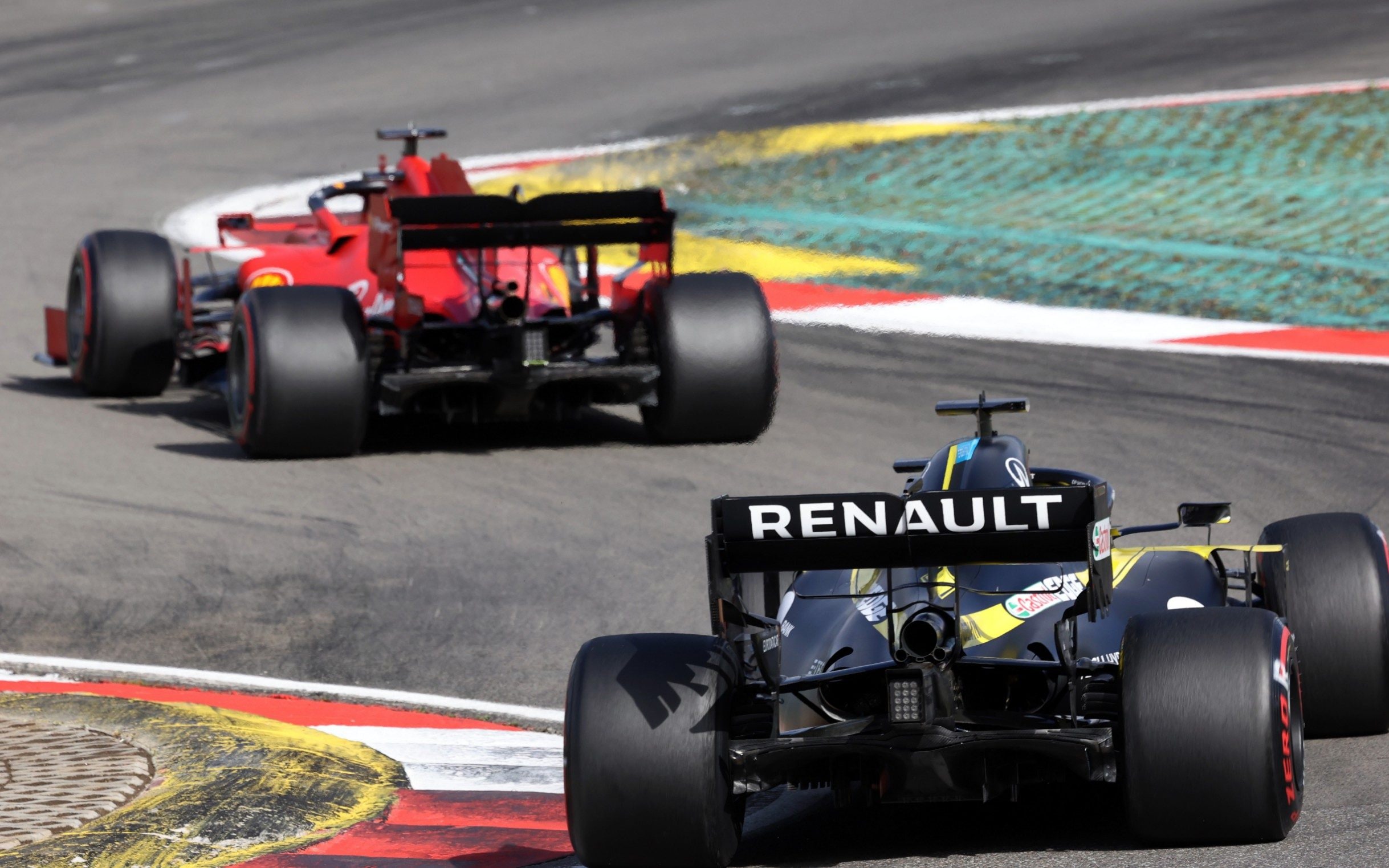 And welcome to our liveblog for qualifying for the 2020 Eifel Grand Prix at the Nurburgring. It is, in some ways, a Grand Prix of the unexpected. We were never meant to be here in the first place but the coronavirus pandemic has  ended in the 2020 F1 calendar looking quite unlike it was supposed to look. But that is no bad thing. Another unexpected was the fact that both practice sessions on Friday did not take place. It rained all day, yes, but the main issue was that conditions were not good enough for the medical helicopter to take off at the circuit and land at the hospital around 50km away in Koblenz.

That was a grand shame as it denied both Mick Schumacher and Callum Ilott from running in FP1 for Alfa Romeo and Haas respectively, in what would have been their first involvements in a Grand Prix weekend.

Thankfully the weather has improved and it is now fairly sunny at the Nurburgring, although the temperature will be in the single figures for the rest of the weekend. Not the usual temperatures that F1 cars run in. And, of course, there will be far less data for the teams and drivers after only an hours’ practice has been completed before qualifying begins. That could make things particularly interesting in qualifying. Well, we hope it will anyway.

Still, some things never change, like Mercedes being quickest in almost any conditions. That was again the case in FP3 this morning with Valtteri Bottas leading Lewis Hamilton, ahead of Ferrari’s Charles Leclerc. If you think unusual temperatures will hinder Mercedes a great deal then I’d seriously ask you to consider again.

The other – or perhaps most – significant news so far today, however, is that Lance Stroll took no part in the morning practice for Racing Point, as he was feeling unwell. Given that, it seems incredibly unlikely that he will take part in qualifying and the race, so the team have again called on super sub Nico Hulkenberg to deputise. We do not know exactly how that is going yet, other than that he is at the track. We will wait and see…

Qualifying kicks off at 2pm, but we’ll be here for all the build-up until then.