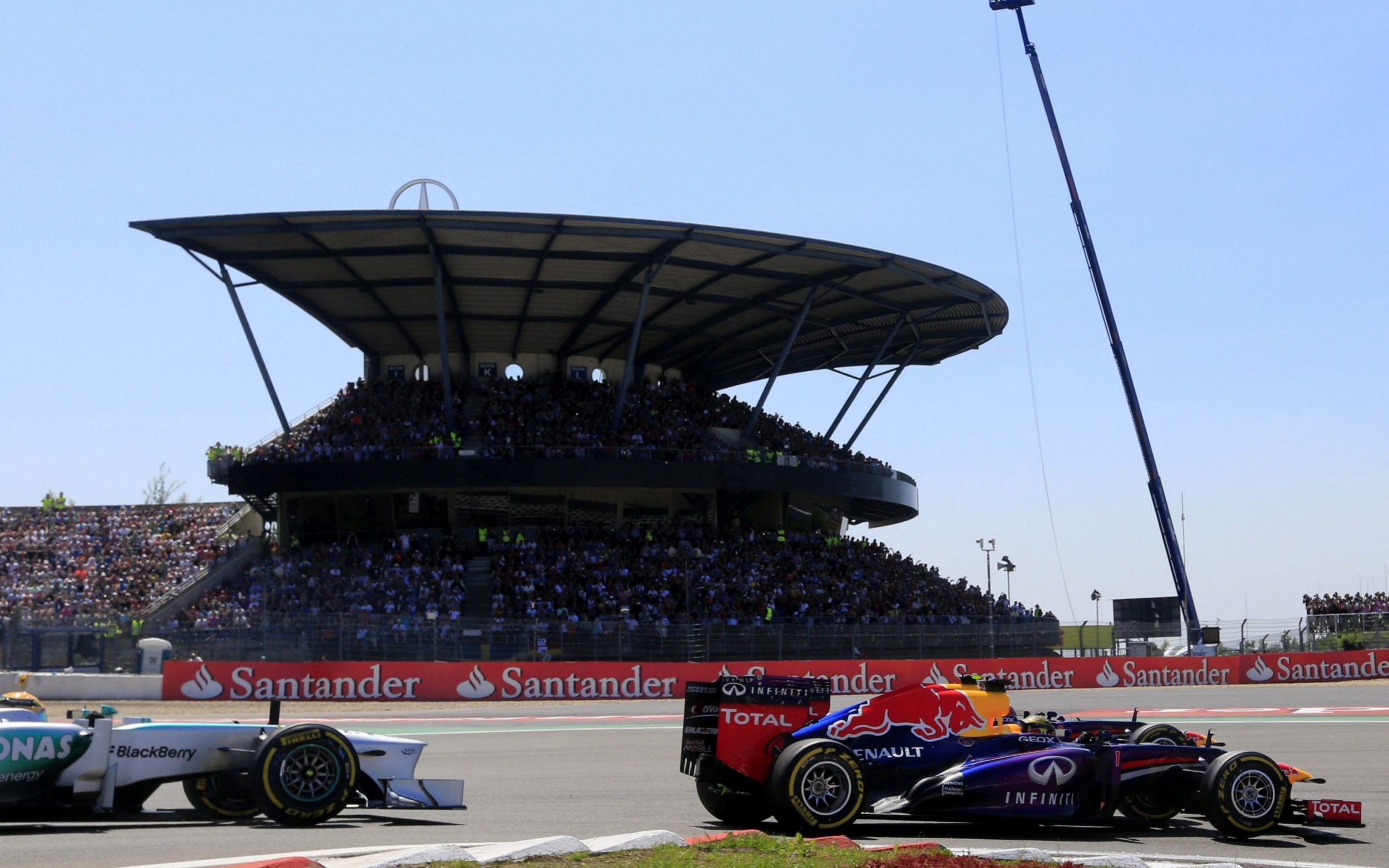 The 2020 Eifel Grand Prix, the 11th round of the 2020 Formula One World Championship, which takes place at the Nurburgring.

The first two free practice sessions should have taken place on Friday, October 9 but there was no running due to poor weather conditions. Final practice and qualifying will run on Saturday, October 10. The Eifel Grand Prix itself takes place on Sunday, October 11.

What time does it start?

First practice starts at 10am BST, second practice at 2pm BST. Final practice is at 11am and qualifying begins at 2pm and the race starts at 1.10pm BST on Sunday.

Sky Sports F1 have exclusive coverage rights in the UK this year and indeed for the next few. Their qualifying program starts at 1pm, with race coverage on Sunday from 11.30am.

Channel 4 have highlights for this year. Their qualifying program starts at 5.30pm on Saturday and their race highlights at the 6.30pm on Sunday.

You can also keep up to date throughout practice, qualifying and the race right here at Telegraph Sport.

What do we know about the Nurburgring?

What is the weather forecast?

It should not have escaped your attention that racing in October in this region means it is likely to be a) quite cold and b) damp. At present, the highest temperature predicted for the weekend is 13c and that is on Friday – Saturday is at 9c and Sunday also single figures. It rained and was foggy for the entirety of Friday, although it should be largely dry on Saturday but with a 40 per cent chance of showers during the race on Sunday.

What is our prediction?

We are entering a run of four tracks where F1 has either never been (Portimao, Portugal) or has not been for a long time (Nurburgring, Imola and Turkey). That combined with the cold temperatures means teams could struggle with finding the right window their cars and tyres operate in which should hopefully produce some slightly unexpected results. And if it rains even better. Mercedes, though, and Hamilton will likely still be the best combination in difficult conditions but hopefully other teams are a little closer.